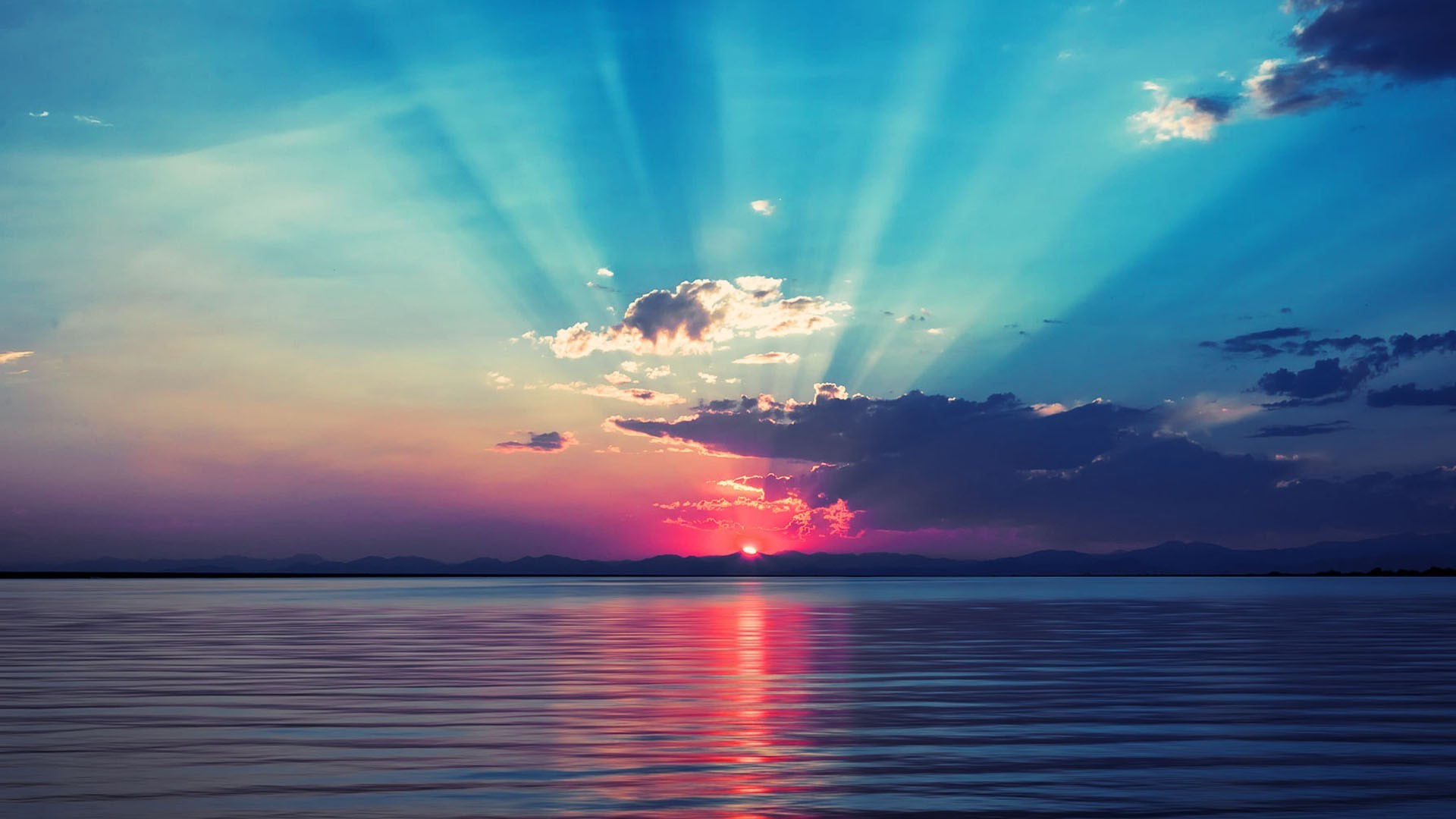 Charles Alfred Pettus, Jr. suddenly and quietly departed this life on Thursday, December 19, 2019.  He was born in Norfolk, VA on March 7, 1956 to Charles and Jacqueline Pettus and was the first of six sons who blessed their union.

In 1974, Charles graduated from Norfolk’s historical Maury High School and matriculated at Norfolk State and Old Dominion in foreign languages. Charles was gifted in his ability to easily learn and master languages, particularly Spanish and French. The head of Maury’s Foreign Language Department referred to Charles as the best student he had ever taught. If you mentioned the name Pettus, his teacher always shared the story of his best student ever. His brothers, who followed him, and an aunt, who met the teacher at a meeting, shared this experience.

Charles retired in 2018 from Farm Fresh Market as a Perishable Food Manager after 25 years of dedicated service. Charles was known for his friendly, outgoing, and polite demeanor; subsequently, customers warmly greeted and engaged him in conversation. Not only was he like that at work, but whenever you saw him, you encountered a gentle giant of a man, humble in spirit, and highly respectable, who loved to laugh and constantly flashed a smile that could light up any room. Charles never raised his voice or shouted in response to anything.

Charles was known for his love of many music genres, but jazz was his favorite by far. Charles demonstrated love towards all around him and will be sorely missed.

He was predeceased by his father, Charles Pettus, Sr. and three brothers: Andre Pettus, D’Angelo Pettus, and Marvin Pettus. He leaves to cherish his memory a loving mother, Jacqueline Pettus, two brothers, Trent Pettus of Philadelphia, PA and Clifton Pettus; a special friend, Lorita Davis; a son, Charles, three stepchildren: Michael, Star, and Connell; two grandchildren, Amir and Bella; and a host of other relatives and friends.

We humbly bow in submission to the will of God.