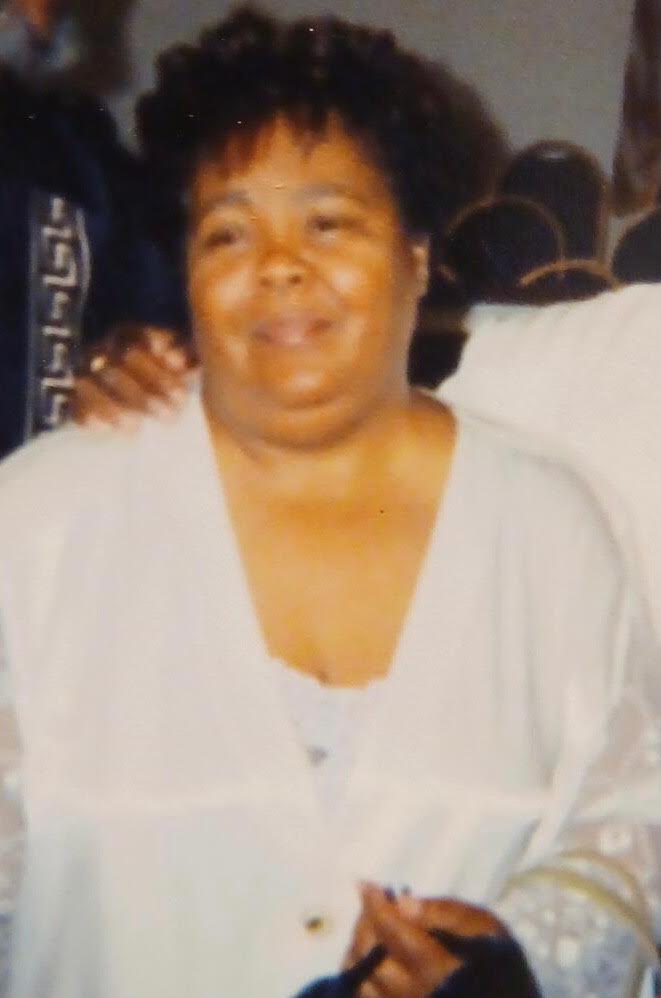 Celestine Brooks was born in Norfolk, Virginia on September 30, 1947. She was called to rest Wednesday night on September 15, 2021. A wife, mother and homemaker to her husband and children. She was an active member of the New Mount Olive Baptist Church, which she also sang in the choir, in her youth, she had a beautiful singing voice.

Celestine was most often called by her nickname “Tina”. She was a loving, kind selfless woman, always putting others before herself. Celestine “Tina” had unwavering faith in God. She loved God and her family with all her heart.

She is survived by her children: Karen Graves, Carla Carroll, Robert Lee Brooks Jr., Shiquita Amos and husband Donald and youngest son Marcus Brooks, her sister Sherlden Skinner, sister-in-laws; Carlette Smith-Hinton and Brenda Brooks. Tina had nine grandchildren, thirteen great grandchildren and many nieces, nephews and cousins, and her special friend Fannie Gallop a sister in Christ. The family would like to give thanks to Andrea Mackey and Nastasja Clark, two of her caregivers.