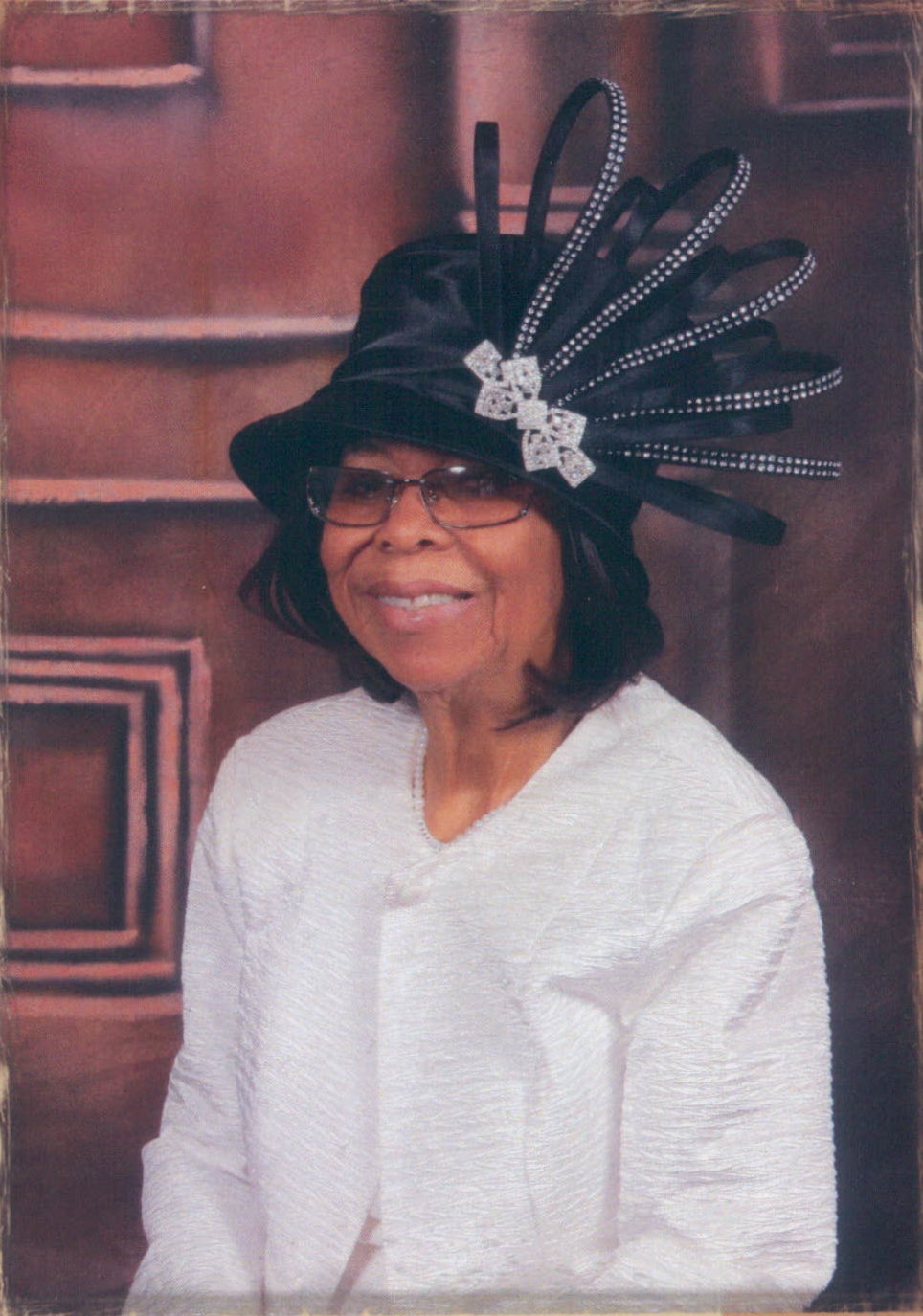 Sunrise: March 29, 1930
Sunset: June 7, 2021
Born and educated in Southampton County, daughter of the late Eddie Randolph and Annie Darden Turner, and the oldest of seven children, Catherine Turner was called to eternal rest early Monday, June 7, 2021. She was predeceased by three brothers and two sisters: Houston, Frank and Horace Turner, Annie Cox and Eula Carter.
As a young woman, she was united in matrimony to her now deceased spouse, Jessie L. Turner. From the union that lasted more than fifty years, she worked tirelessly as a homemaker to her spouse and ten children. She had that special knack with children and was a home daycare provider. Later in life, she became a transportation specialist for St. Paul Christian School and Tabernacle of Prayer Christian School. She was sweetly known as the candy lady to many, and her world renowned “Holy Ghost” punch and sweet potato jacks. Her grandchildren, by distinguishing her from any other grandma named her “Grandma Peppermint”. Upon accepting Jesus as her Lord and Savior she became a member of St. Paul COGIC, and remained a faithful member under the leadership of Bishop Wilbert L. Daniels, Sr. After many years of serving at St. Paul COGIC she decided to use her gifts and talents in helping her son-in-law, Pastor Philip Riddick in ministry at New Dimension Christian Fellowship. She loved her “Pastor” and remained faithful to the end. Even in her fragile state of being, at any given time Mother Turner would take the lead in praise and worship during the midweek service. She was an excellent neighbor. Through the years, as a neighbor she had the most beautiful yard around. She won prizes for “Overall Best Yard.”
Fitly named Mother Turner, she leaves to honor and cherish her memory her children, Regina Turner of Decatur, GA, Millicent Riddick (Philip) of Norfolk, VA, Terry Turner (Sharon) of Virginia Beach, VA, Mercer Turner of Stone Mountain, GA, Roger Turner (Eunice) of Cherry Hill, New Jersey, Teresa Daniels (Shelton) of Chesapeake, VA, Viola Young of Virginia Beach, VA and Brenton Turner of Columbus, OH; also remaining in one beloved sister, now the Family Matriarch, Virginia Taylor of Boston, MA; one brother-in-law, Winston Carter of Norfolk, VA; in addition she has twenty-nine grandchildren, twenty nine great grandchildren, and two great-great granddaughters, Averie and Asiyah. Mother Turner has a host of nieces and nephews remaining and was known to them as Aunt Cathy. Sadly, she was predeceased by her two oldest sons, Ernest “June” Evans and Jessie “Bossman” Turner.
To the end, it was evident that she was a woman of faith, who was a gift to all from God. She demonstrated an attitude of gratefulness and joyfulness that was contagious. All the praise and honor to God for such a wonderful mother, grandmother, sister, aunt, friend and neighbor.
Viewing Tuesday, June 15, 2021 2:00pm - 6:00pm Metropolitan Funeral Service 7246 Granby Street Norfolk, VA 23505 Service Wednesday, June 16, 2021 11:00am St. Paul COGIC 1615 Isaac Street Norfolk, VA 23523 Interment Roosevelt Memorial Park 1101 Campostella Road Chesapeake, VA 23320 The family is following the CDC and State of Virginia guidelines for funeral attendance.