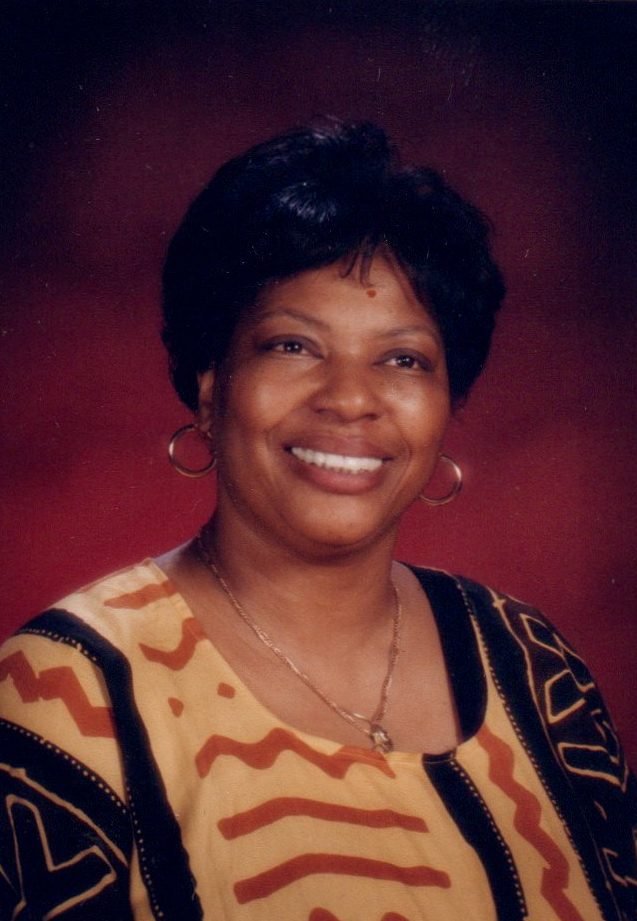 Catherine Lawson Cuffee made her final stroke of the brush on the canvas of life and signed her life’s portrait on Saturday July 10, 2021 at Chesapeake Regional Hospital.  Catherine was born November 28, 1950 in Norfolk County Virginia.

She was reared in Norfolk County, which was later called Chesapeake, off of Fentress Road.  She was a graduate of Crestwood High School’s Class of 1969.  After High School, Catherine earned a Bachelor’s Degree from Norfolk State College, now Norfolk State University.  She continued her pursuit of academic excellence by earning a Master’s Degree from Regent University.

“Cat” as she was affectionately called by those who loved and knew her, met the love of her life, Russell Cuffee, and after their courtship, they were married on October 7, 1969.  From their union were born two handsome baby-boys.

Catherine began her career after graduating from college as a Resident Hall Directress at Norfolk State College.  She later became a substitute teacher for the City of Chesapeake School System, which was the launching-pad for the job of her dreams. She became an Art Teacher at Oscar Smith High School in the City of Chesapeake where she retired after many years of service.

“Cat” was baptized at an early age at the Centerville Chapel A.M.E. Church, (Fentress) and was a member of New Weeping Mary Missionary Baptist Church.  She enjoyed studying the Bible, and her favorite passage of scripture was

1 Corinthians 15:1-4 wherein it says, “Moreover, brethren, I declare unto you the gospel which I preached unto you, which also ye have received, and wherein ye stand;  By which also ye are saved, if ye keep in memory what I preached unto you, unless ye have believed in vain.   For I delivered unto you first of all that which I also received, how that Christ died for our sins according to the scriptures;  And that he was buried, and that he rose again the third day according to the scriptures:”

As a gifted and skillful artist, “Cat” found her passion early in life.  She will be remembered for painting portraits of family members, friends, and those in her community.  She enjoyed painting, drawing and all genres of art, and she loved to teach art to others. In a sense, “Cat” used her art to release her from the daily stress of life.  When faced with a challenge, she would pray to God and pick up her paint brush or drawing pencil and create a “Master Piece.”  She thoroughly enjoyed listening to music, watching television and cooking those special meals for her family.  She was a collector of “Ceramic Cats.”  Catherine was honest and forthright and did not hesitate to speak her mind or share what was on her heart.  She was a woman of conviction and strong beliefs.  She was a second mom to her sons’ friends and held a special love for her students.  Of course, her grandchildren were the loves of her life.  Most of all, she was kindhearted and giving.  She would give anything that she had and help anyone in need.  She was truly a woman whose character was reflected in her name, Catherine, meaning “Pure in Heart.”

She was preceded in death by siblings, Mary Lewis, Cleothas Nichols Jr. (Junie), and Ricky Nichols.