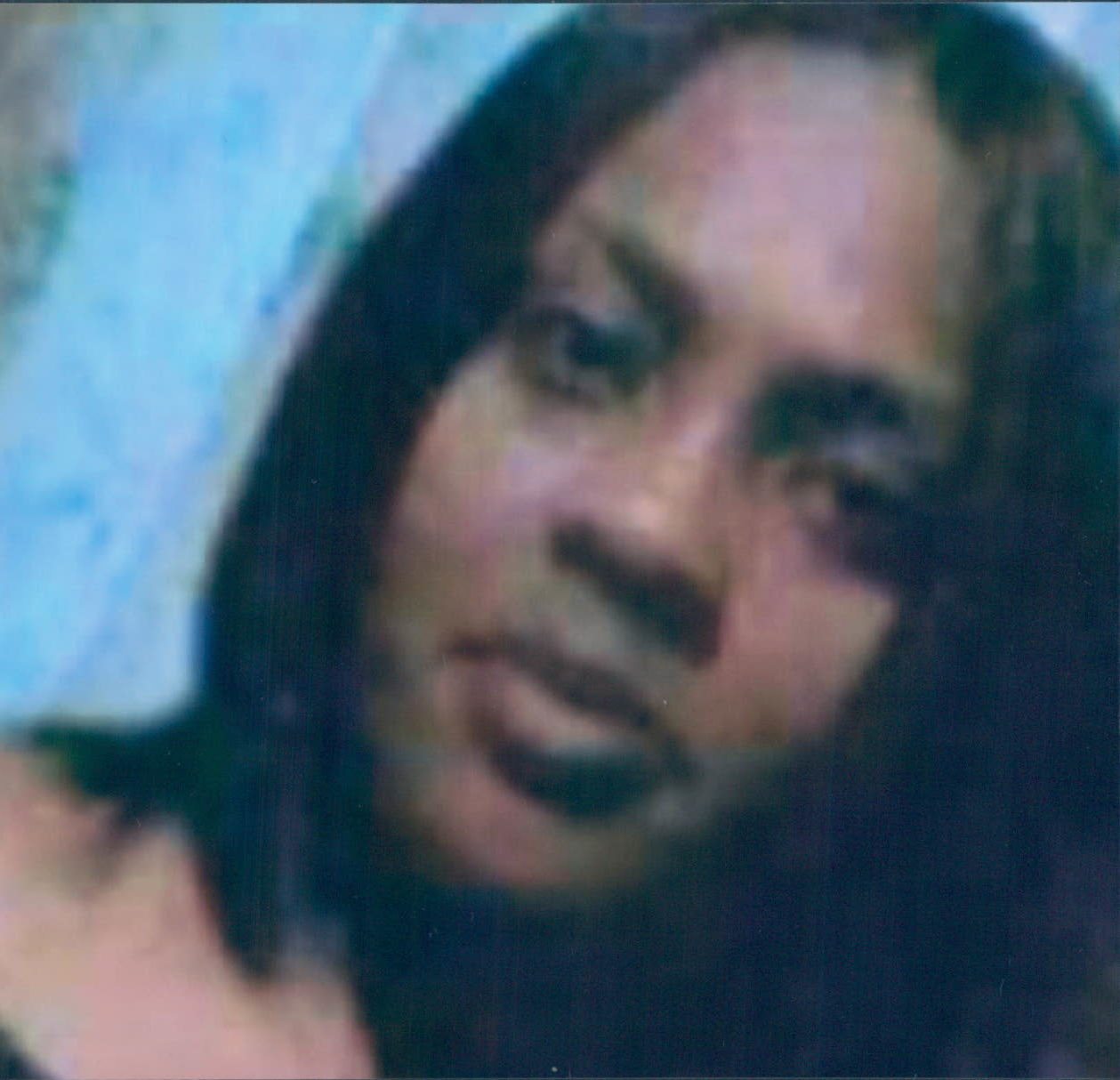 Cassandra Denise “Dent” Cooper was born March 29, 1978 in Norfolk, Virginia to Dewayne Harmon and the late Paula A. Cooper- Barns.  She attended Norfolk Public Schools and received her HVACR Classification.

On October 6, 2020 our beloved mother, sister, aunt and friend went to eternal peace.

Cassandra loved her children and family very much.  She enjoyed reading, dancing and joking.  Everyone knew when you saw Dent, her hair was laid, and she was looking good.  Dent was also a motivator.  People that knew her would come and talk to her.  She would always encourage people and never passed judgement on them.  She always let you know that she loved you.  Dent loved God and believed in the power of prayer.  With the soft voice that she had, she can be heard saying, “stop crying, I don’t want you to feel sad for me.  I’m in the most peaceful place I’ve ever been in.  I love you.  See you on the other side of the tracks.”  Cassandra was a very private person.