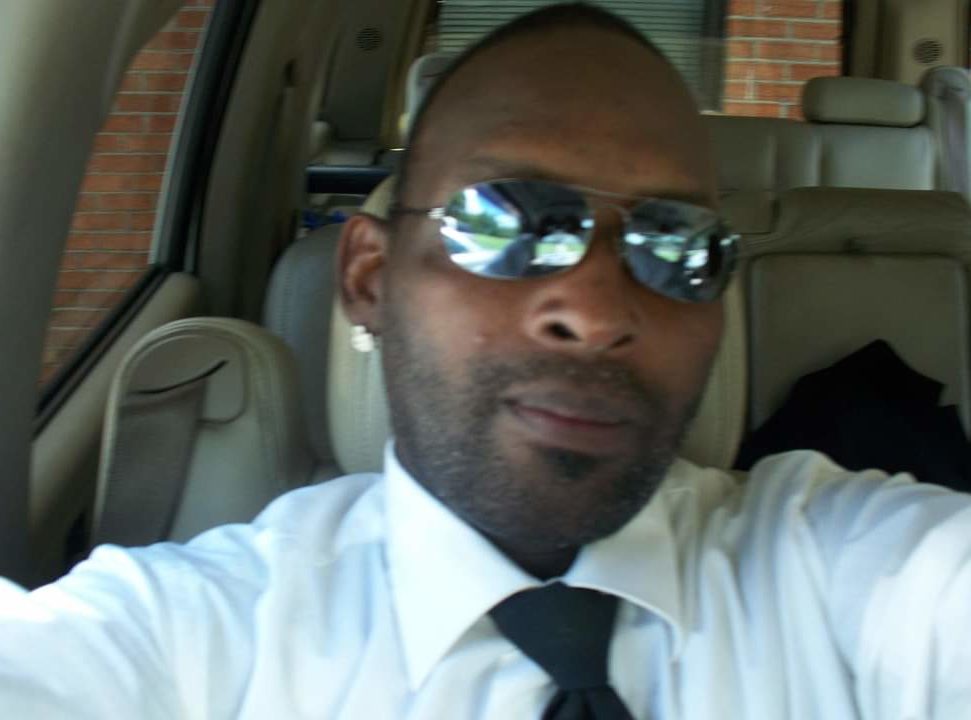 Casey D. Newsome was born on June 19, 1966 in Portsmouth, VA, to Mary Newsome and Dwight Marshall. After battling with severe illness, he was called home to be with the Lord on September 21, 2020. He enjoyed fishing, listening to music, and spending time with his family. He was a hard worker and willing to help anyone in need.