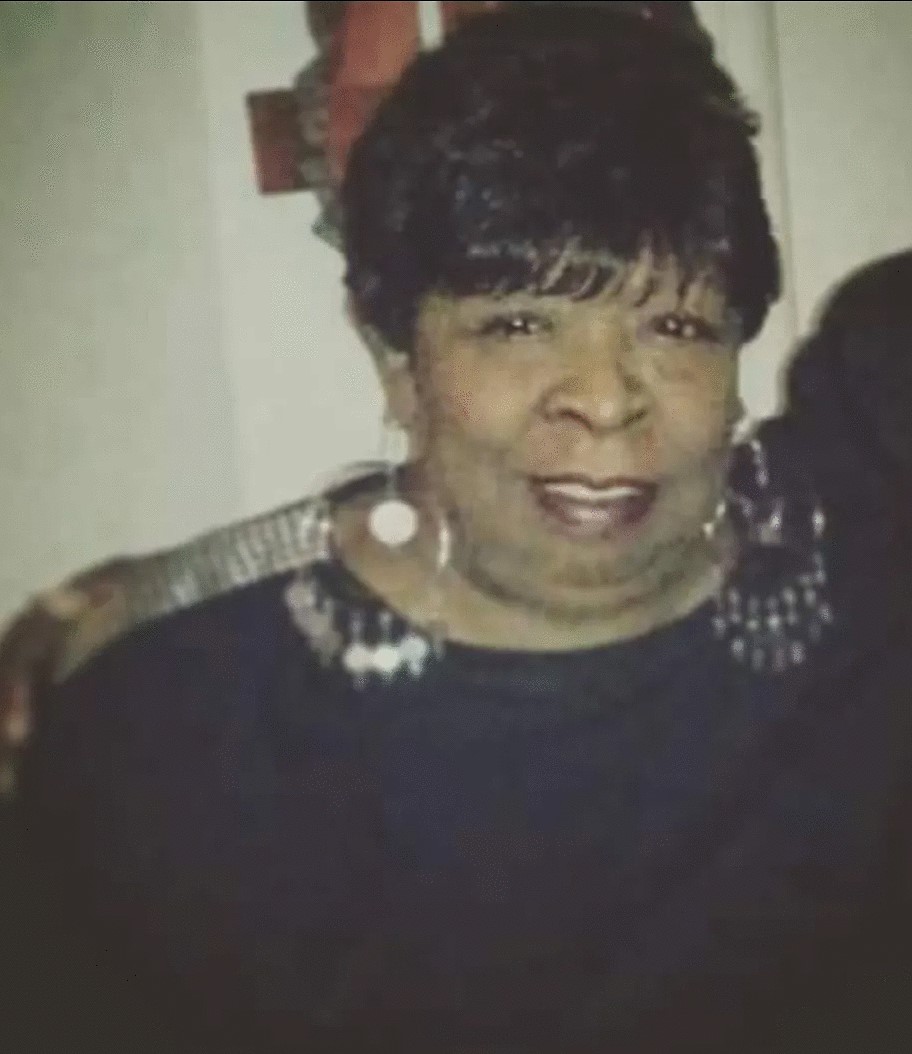 An angel Carolyn E. Whitley was born on February 13, 1948 to the late Katy E. Haynes and Herman Lee Haynes. She died peacefully on October 2, 2021 among her family and friends. She was predeceased by her sisters Pauline Wright, Sylvia Shannon and her brother George W. Haynes. And also her late husband Johnnie Whitley. Carolyn graduated from George W. Carver High School and completed business administration courses at Norfolk state University. She worked as a cashier and pursued a career at Verizon where she retired.

Carolyn was well known for her generosity as she helped several community residents, family members, and friends. Being a gourmet cook, she gave several parties. Thus her favorite hobby was reading, resulting in the brilliant woman she had become.

Her labor is done here on earth and may she rest in peace forever.