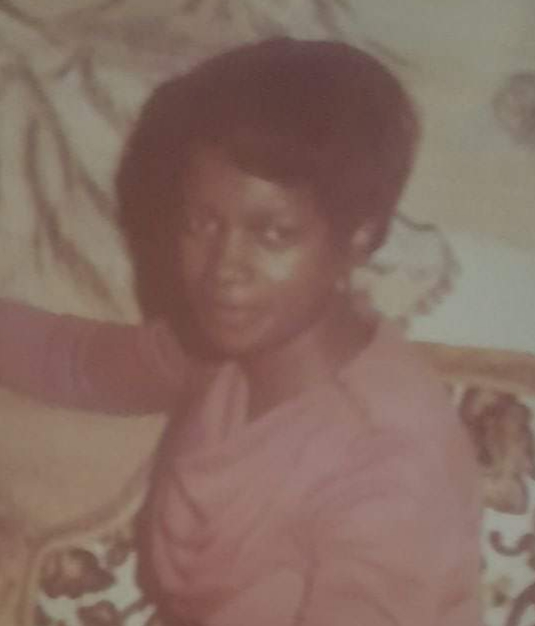 Give thanks to the Lord, for he is good; his love endures forever.

On Tuesday, January 5, 2021 an angel was sent from the Lord and Savior to bring one of his children to her eternal home. “Rosa” affectionately as she was called, quietly answered and humbly submitted to the Master’s call.

On November 19, 1946, Rosa was born to the late Charles and Dorothy Irving Griffin in Albany, NY.  Preceding her in death was a brother Charles, 2 sisters, Ferrell and Dantyne Griffin and a loving daughter, Sonya Lomax.

Charles (Buddy) as he was called and Dorothy I. Griffin moved later on to Norfolk, VA where they raised their family.  Rosa attended the Norfolk Schools and Business College in Norfolk, VA.  In her earlier years, Rosa worked in several business positions. In her later years, joined the Norfolk School System as a Crossing Guard protecting children whom she loved dearly.

Rosa being raised in a Christian home loved the Lord and joined church at a very early age.  She joined the family church, Hood Chapel A.M.E. Zion.  Being a very active member, Rosa was a Deaconess, Member of the Missionary Ministry, Steward Board, Nursing Ministry, and a strict President of the Usher Ministry.   (Smile) Rosa was a “Great Boss” and could easily designate jobs.  The church had fund raisers and she was a strong participant to help raise funds.  She also worked with the Youth Department of the church.  Religious music was also something she loved.  She loved to hear her brother in- law Sammy, sing, Yes, God is real.  She was happy, praising God.

Hobbies:  Rosa loved to do the adult coloring books, latch hook rugs and was a culinary queen.  She could whip up a meal in no time at all.  She picked this up from her mother who was a divine cook.

Leaving to cherish her memory; a loving and devoted son to the end is Roman Swan, Jr, of Norfolk, VA with five (5) children, Roman Swan III, Daryl and Durell Swan, Emani and Montrell Norman – Norfolk, VA

Grand-daughter, Brittany Selby and five (5) children all of Norfolk, VA.

She’s only gone ahead of us, not just left us behind.

Although we can’t be with you right now, you live on in our hearts and mind.

The day will come when we’ll meet again on heaven’s distant shore,

And the rest of us will walk hand in hand