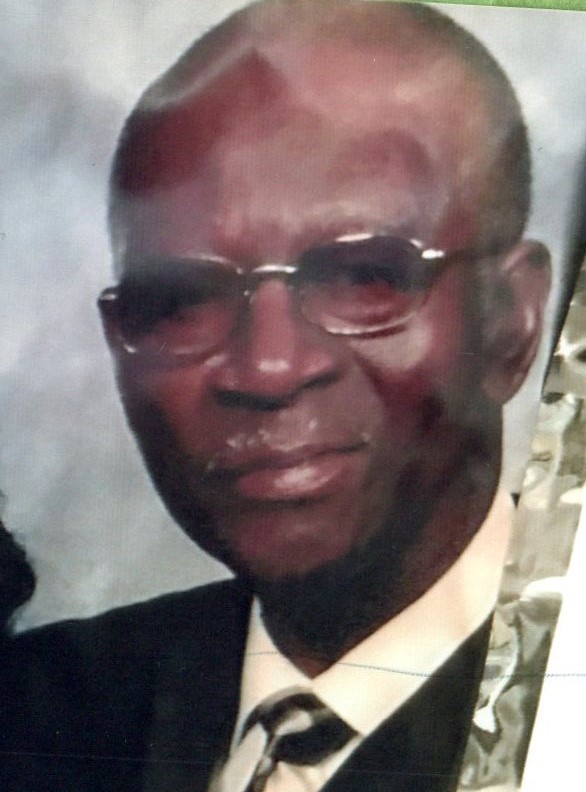 Carl Johnikins son of the late Ulysses Johnikins and Laura Johnson Johnikins was born on April 16,1933 in Perquimans County, North Carolina. At an early age he was a member of Oak Hill A.M.E. Zion church in Hertford, North Carolina. At 2:37 Sunday morning in room 5102 the Lord met Carl at the door and took him home to be with his family consisting of his wife, three brothers, five sisters, mother and father. Carl was the last to leave. Carl and Edna did not have children , so the Lord saw that his sister’s children took care of him and his wife until their death. Carl worked at the Naval Shipyard until he retired. He had a good life until God called him home.