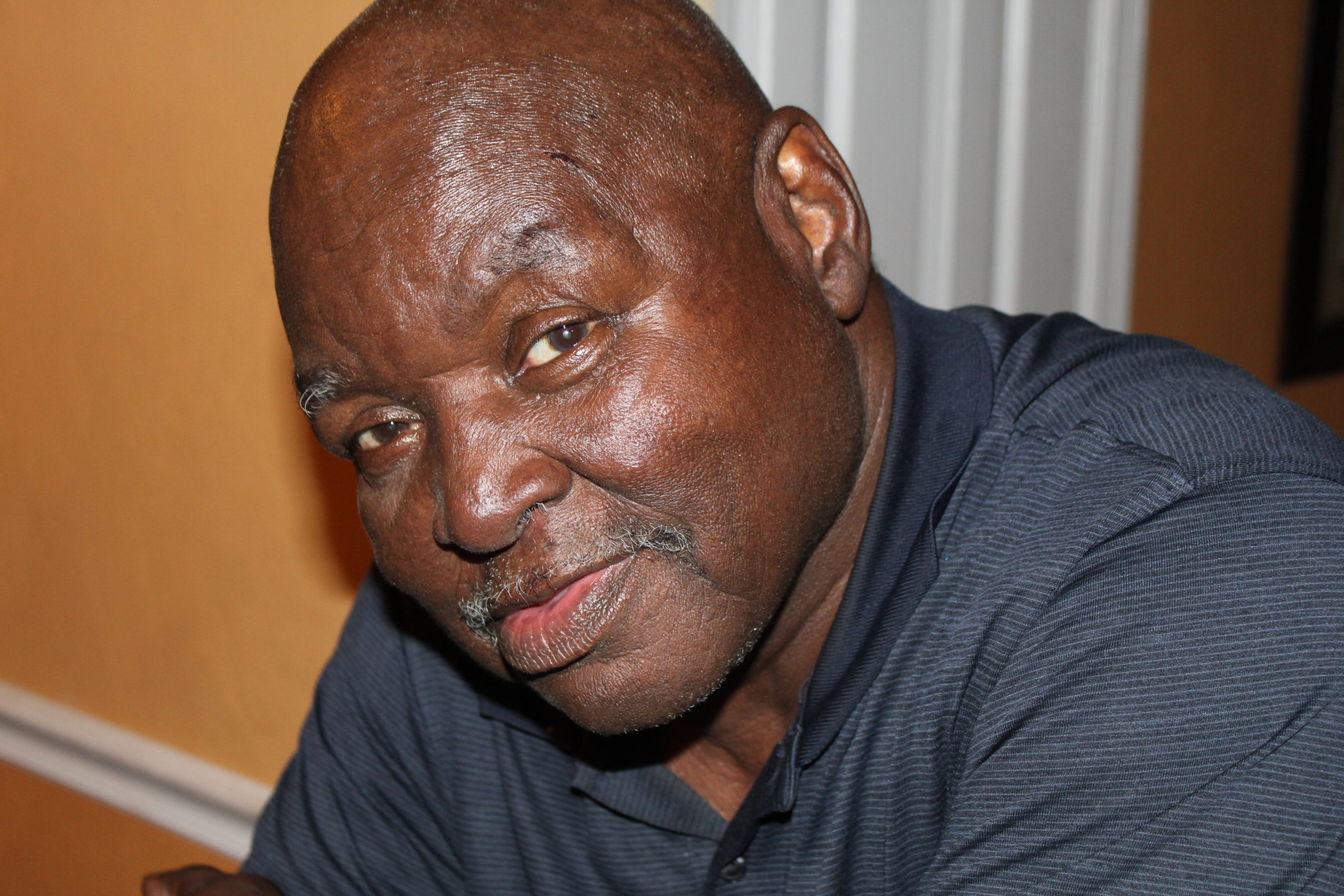 I have fought the good fight, I have finished the race, I have kept the faith. From now on there is laid up for me the crown of righteousness, which the Lord, the righteous Judge, will award to me on that day—-and not only to me.

Carl attended Norfolk Public Schools and had an interest in billiards, dancing, racecars, music and singing and although he was man of many talents and passions, his most passionate interest was his family.  Carl was a long distance truck driver for over 40 plus years.  Carl was baptized at a young age where he attended church regularly as a youth and as an adult, he attended the Birthing Place Worship Center in Portsmouth, until his health started to decline.  Carl worked as a long distance truck driver however; his presence was always felt whether he was home or traveling the road.  Carl lived, loved and laughed as often as he could, however he was passionate and focused on instilling in his family the principals of righteous living and with respects woman and takes care of his responsibilities and his family.

As a husband, he was faithful and committed to his wife and soul mate Patricia for 49 years.  As a father and provider, he was old school and had presence.  Carl (nickname Mule) WAS Peterbuilt and Kenworth tough and although he was small in stature he was a giant when it came to his purpose and his family.

Carl’s baritone voice was not only heard immolating Melvin Franklin from the Temptations or Barry White but also with stern discipline as he spoke with authority, he said what he meant and meant what he said.

Carl was a family man that never compromised his standards; his children knew to respect their mother, their elders, be home before its dark, and never question his or wife’s authority.  His favorite saying were he wasn’t born yesterday, a child should stay in a child’s place, y’all better sit down in there, or I brought you into this world I’ll take you out.  Although Carl kept to himself, always looked serious, and seemed to always focus on his next move, he lived, loved, and laughed at times until he cried. He was a strong willed man focused on building the character of his children, instilling the principals of masculinity to his 4 boys, showing his daughter and his wife how a woman’s supposed to care for and treated.  He told his kids to be leaders not followers, never lend old money on top of new money, what goes on in this house stays in this house, nothing is more important than family and most importantly you know right from wrong because me and your Momma taught you.