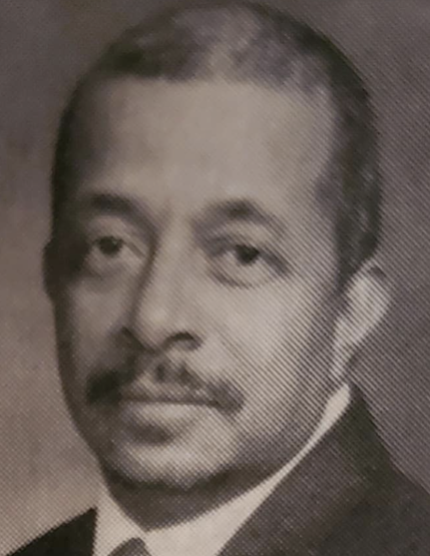 On Friday, November 6, 2020, God called Calvin Ronald Wilson to rest. Born in Norfolk County, now Portsmouth, Virginia on March 10, 1942, Calvin was the sixth of ten children born to Joseph C. and Lucy R. Wilson. As a child Calvin attended both the Portsmouth and Chesapeake school systems. He graduated from I. C. Norcom High school in 1961. After high school Calvin joined the United States Air Force before returning home and graduating from Norfolk State University with a Bachelor of Arts in Economics.

Calvin worked 27 years in the Norfolk Naval Shipyard as an Electrician and Supervisor,  where he earned numerous service awards for excellence in performance and special projects.

Calvin met the love of his life, Barbara Powell at the age of 17 with whom he shared 55 years of marriage and raised 5 children. Calvin loved to spend time with his family whether it would be at the beach on Sundays in the summer, fishing with his sons and nephews or just sitting around telling jokes.

A man of many nicknames, both received and given, Calvin was known as Ronnie, Flea, Slugger C-Dub and many others. He would give each family member a nickname which he would use each time he would see them, no matter their age or the occasion.

Calvin was an avid sports fan cheering on the Pittsburg Steelers, Atlanta Braves, Norcom Greyhounds and his beloved Norfolk State Spartans. He would cheer for NSU football with more optimism than the team had in themselves. Many times sitting on the 40-yard line in Price Stadium you would hear him, in the fourth quarter down by twenty points with seconds left in the game say “We got this, we are going to pull this out.”

After losing his father at the age of 15, he had one sincere and fervent prayer, to see his children grow to adulthood and know that they were alright.  God graciously granted this to him, allowing him to see all five of his children, Calvin Wilson (Pamela), Matthan Wilson (Niricoel), Anah Wynn (Quentin), Kimberly Thompson (Robert), and Omega Wilson (Lisa) graduate high school and college, marry and have children of their own. He leaves a legacy that includes 12 adoring grandchildren, Whitney (Jason), Ashley, Calvin (Cam), Daniel, DaeJuan, Angel, Rebekah, Rayna, Chase, Rachel, Allison, and Christopher and 4.5 great-grandchildren.  To share his memory are countless cousins, nieces and nephews, all of whom will be happy to share their provided nicknames.