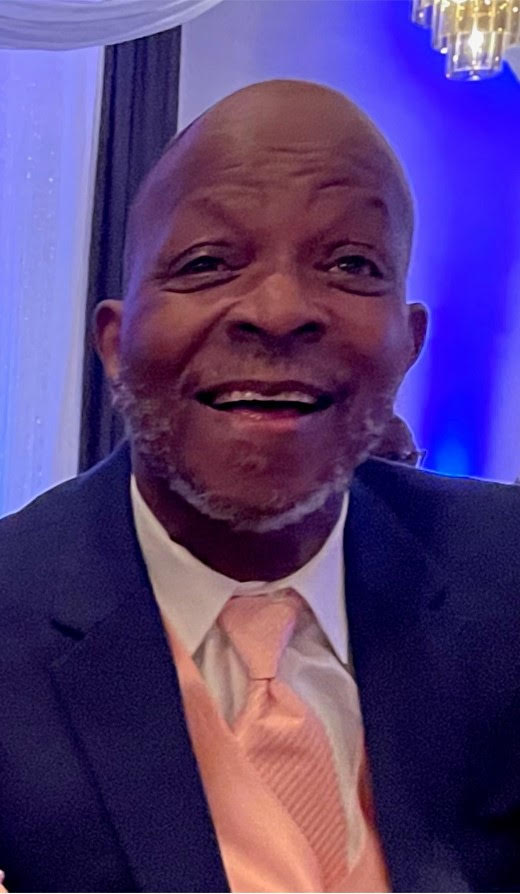 Calvin Leon Rodgers better known as “Cadillac” Rodgers, was called to eternal rest on June 09, 2022 in Chesapeake, VA. He was a native of North Hampton County, NC born June 22, 1953. The son of the late Johnnie Rodgers and Magertha Young.

“Cadillac” as he is formerly known, attended John F Kennedy High School in Suffolk, VA. He worked tirelessly as a stage builder with Hunnington Ingalls formerly known as Newport News Shipyard before becoming disable. Prior to, Calvin was a contractor at different shipyards as a tank cleaner. Calvin was also employed at Smithfield Packing for over 10 years.