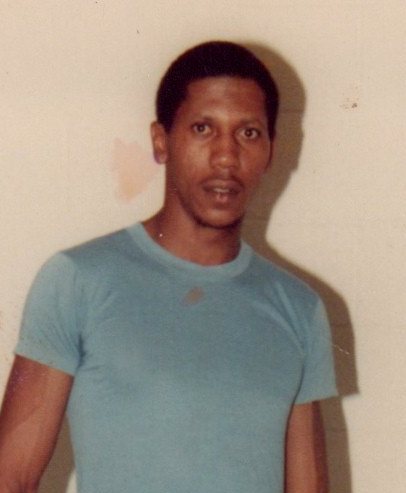 Sunday, February 2, 2020, Calvin D. “Ricky” Wolfe was called home to Glory. Calvin was born on November 8, 1957 in Portsmouth, VA. He was the youngest of six children born to the late James and Idella Wolfe. He was educated in the Suffolk School System. He worked for a time as a Brick Mason helper and with HUD Industries. He accepted Christ in his later years.

He was preceded in death by his parents; Idella and James Wolfe, Sr.; brother, James, Jr.; sister, Shirley Powell and a niece, Vondalear Wolfe. He leaves to cherish his memory one sister, Janice Robertson (Tommy) of Chesapeake, VA; three brothers, Jerome Wolfe (Margeret) of Chesapeake, VA; Clarence Wolfe (Emma) of Dunn, NC, Barry Wolfe of Portsmouth, VA and a host of nieces, nephews, family and friends.