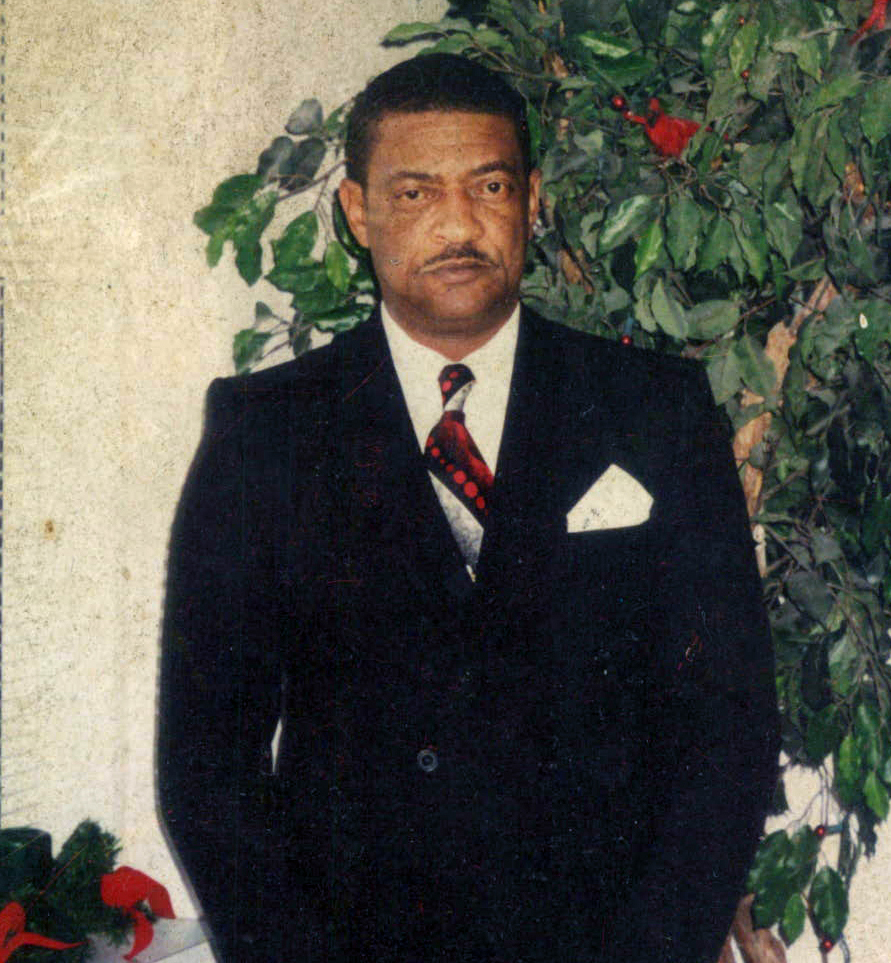 Calvin Wendell Baynes was born on September 18, 1947 in Norfolk, Virginia to John Edgar Baynes and Allene Yarborough. He fell asleep in death on November 6th, 2019 at the DePaul Hospital in Norfolk, Virginia surrounded by his wife, children and several relatives. Calvin Baynes was joined on April 27,2007 in a loving marriage to Treava Pace for 12 years. Calvin attended Norfolk Public Schools and worked in various fields including several years with the , General Foam and Plastics Manufacturing Co., The Ford Motor Company and most recently Lehigh Cement prior to retiring. Calvin was a loving husband, father, grandfather, great grandfather, brother and uncle. Calvin’s personality lit up a room when he entered. Calvin was charming and charismatic and had the ability to make you smile when you were sad.

Calvin loved life and lived to ensure he made the most of each day. Calvin was a lover of music and often entered the house singing, especially “Ain’t too Proud to Beg” by the Temptations and many familiar songs of that era. He enjoyed watching and playing sports, dancing and riding his bike. In recent years Calvin especially enjoyed watching football with his
daughter Lacara on Sundays. Calvin had many friends and was known in his neighborhood as someone who protected his brothers and sisters and his friends.