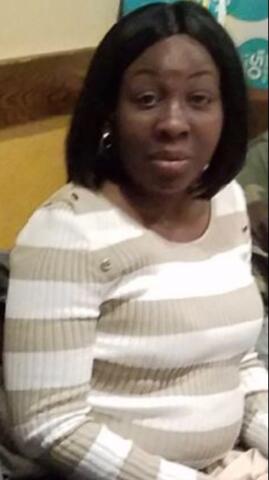 Brenda attended Lake Taylor High School. She enjoyed providing all the latest local news and events to all who would listen. She liked dancing and making others laugh! One of her greatest achievements that brought her such joy were her four wonderful children. You could count on her to share something humorous about them to keep you laughing. In her spare time she watched Lifetime movies and you would find her tuning into her favorite cartoons to include Tom & Jerry. Brenda was affectionately known as “Bae” and earned that nickname being the baby of the family.

She was predeceased by her oldest daughter Marquita Britt and her elder brother James Thomas Britt, Jr.

Also to cherish her memories are her grandchildren, Danya Jackson-Britt, Damien Jackson, Damarion Jackson, Kason Potts, Ka’yah Potts and a host of nieces, nephews and her bonus daughters Bianka and Simbry Sessoms; her uncle, aunts, cousins and many other relatives and friends.