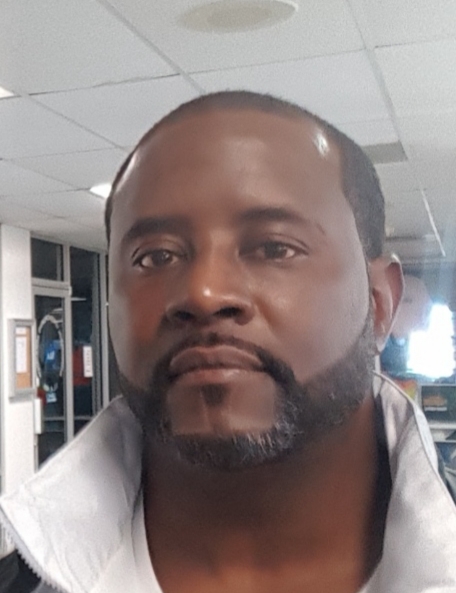 Brandon Wendell Thatch, son of Brenda J. Thatch and John B. Kelly, was born on September 29, 1970, in Norfolk, Virginia. Our beloved Brandon, who was affectionately known as Putt-Putt, peacefully departed this life in the early morning hours of Monday, February 10, 2020, in his sleep.

Putt-Putt is a graduate of Norview High School, Class of ‘89, where he played on the football team and developed a brotherhood and life-long friendship with his teammates. He later joined the United States Army. Once discharged, Putt-Putt pursued a career as a barber.

Putt-Putt was known for his jovial spirit. He was the life of the party, and there was never a dull moment around him. It is no secret that his life took some paths that he wished could be re-lived, but Putt-Putt owned his mistakes. Therefore, he was able to maintain a positive attitude with the understanding and appreciation that he served a gracious and forgiving God. Putt-Putt was excited for his second chance and was focused and determined to live life to the fullest.

The memories of Putt-Putt will be cherished by his 2 sons, Brandon and Brenton Thatch; his daughter, Brenaya Thatch; his mother, Brenda Joyce Thatch; his brother, Twayne Johnson; his sister, Kimberly Church; his Uncle Ronald Thatch (Mary) whom he shared a very special relationship with, his Uncle Linwood Taylor, and Uncle Reginald Kelly; his aunts Juritus Thatch and Barbara Story; and a host of nieces, nephews, cousins, friends and a community like none other, Norview4Life.

He was preceded in death by his father, the late John B. Kelly; his loving sister, Paula Kelly Howard; and his maternal and paternal grandparents.