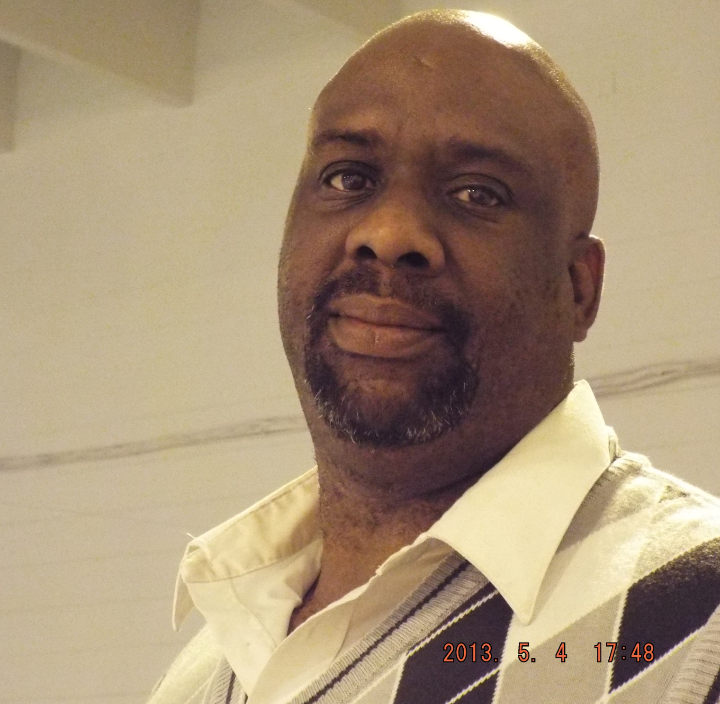 Bradley Antwon Cuffee was born June 23, 1967 to George Cuffee and the late Beverly Cuffee. As the oldest of three children, Bradley was a natural born protector.  As a young man, Bradley had an interest in football and was a DJ for events locally in the Tidewater areas, where he was famously known as “DJ ICE”.  Bradley attended both Great Bridge and Norview High School. He later went on to earn his GED. Overcoming many obstacles, he became a mentor to others. He was a member of the Thunder Guards Motorcycle Club here in Virginia and Atlanta, GA. During his six years in Atlanta, he was an employee and manager for Amazon. Bradley was well loved by his coworker. He was preceded in death by  his mother, Beverly Cuffee; his sister, Sotina Cuffee; his maternal grandparents, Claxton Terrell and Audrey Terrell; paternal  grandfather, Jerome Cuffee. He leaves to cherish his memory his daughter, Zyesha Cuffee; father, George Cuffee; sister, Clavida Cuffee-Cooper (Donald); niece, Makaliah Cuffee; nephews, Khalil Tyquan Cuffee, Xavier Barnett and a host of cousins, aunts, uncles and friends.