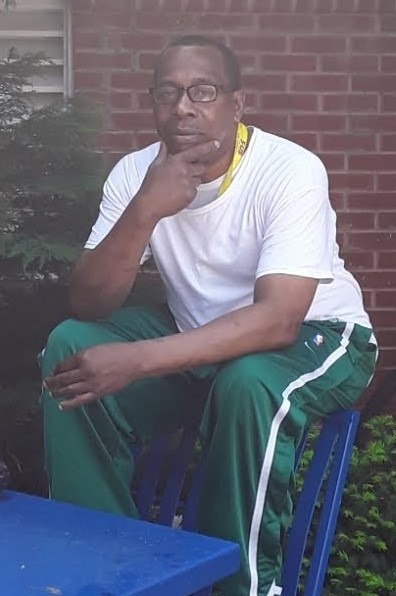 On the morning of May 1, 2022, Bobby was called home to be with the Lord. Bobby was the baby of eleven children. He was a loving son, brother, uncle and father.

Bobby was educated in the Portsmouth Public School System. He played baseball for Chesapeake Little League, which was a joy to him. This was something that he shared with his brother, Alford Wade. Bobby’s mother was always at every game cheering him on. You could say he was spoiled, being the baby of the family.

Bobby moved to Rockaway Beach, New York 28 years ago; that became his home. He worked in the Factory Warehouse in New York until he became disabled.

Bobby leaves behind to cherish his memory, his Daughter, Tarsheka Frank of Portsmouth, VA; Son, Bobby Fountain of New York and two Grandchildren. He also leaves behind to cherish his memory, his brothers, George Barner (Barbara), Earl Barner, Honney Barner (Franchestee), Ricky Barner, Cyrus Barner, Prenell Barner and Alford Wade, they loved him dearly. His sisters, Holly Barner, Linda Nowell and Cynthia Foster who all spoiled him; and his beloved, special Aunt, Christine White and a host of cousins, other relatives, family and friends.

Whenever you saw Bobby, he was dressed to impress, beautiful smile and always joking. Bobby will truly be missed.