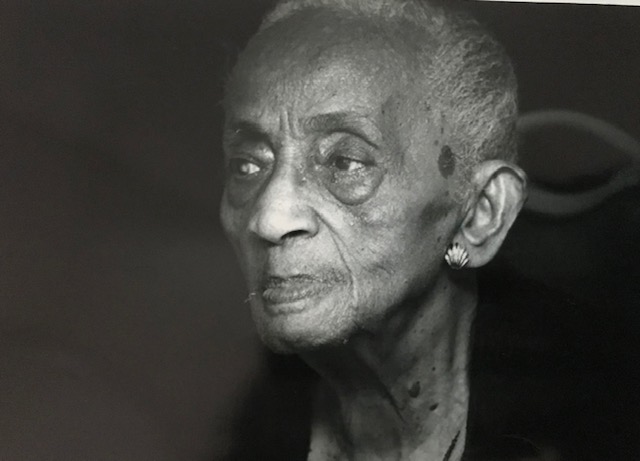 Blanche Theodora Boone was born to the late Anderson and Elizabeth Boone on October 10, 1921. She departed this earthly life on Wednesday, November 11, 2020. She received Christ at an early age, and was a lifetime member of First Baptist of Campostella in Norfolk, Virginia.

Blanche was an active member of the Sanctuary choir where she often played the piano. Blanche received her elementary and secondary education from Norfolk Public Schools, where she graduated from Booker T. Washington High School in 1939. Upon completing a brief stint working for the Virginia Pilot newspaper, Blanche would go on to retire from Norfolk Public Schools after more than twenty years of service.

Besides spending her time with family and friends, Blanche had a passion for traveling and was always ready to “getup-and-go”. She enjoyed music, dinning out, and going to the movie theater. Blanche was dedicated to her family and was a true example of selflessness.

Blanche is survived by her loving brother, Rudolph Boone (Sarah); sister-in-law, Gwen Boone (Irving); niece and caretaker, Brenda Johnson; great nephew, Leadrew Johnson; great nieces, Monica Ponton (Erik), Crystal Johnson and Katrina Burch, as well as a host of other nieces, nephews, great nieces and nephews, and cousins. Her legacy will live on in the hearts and minds of everyone she interacted with as well as those she reached but never met.