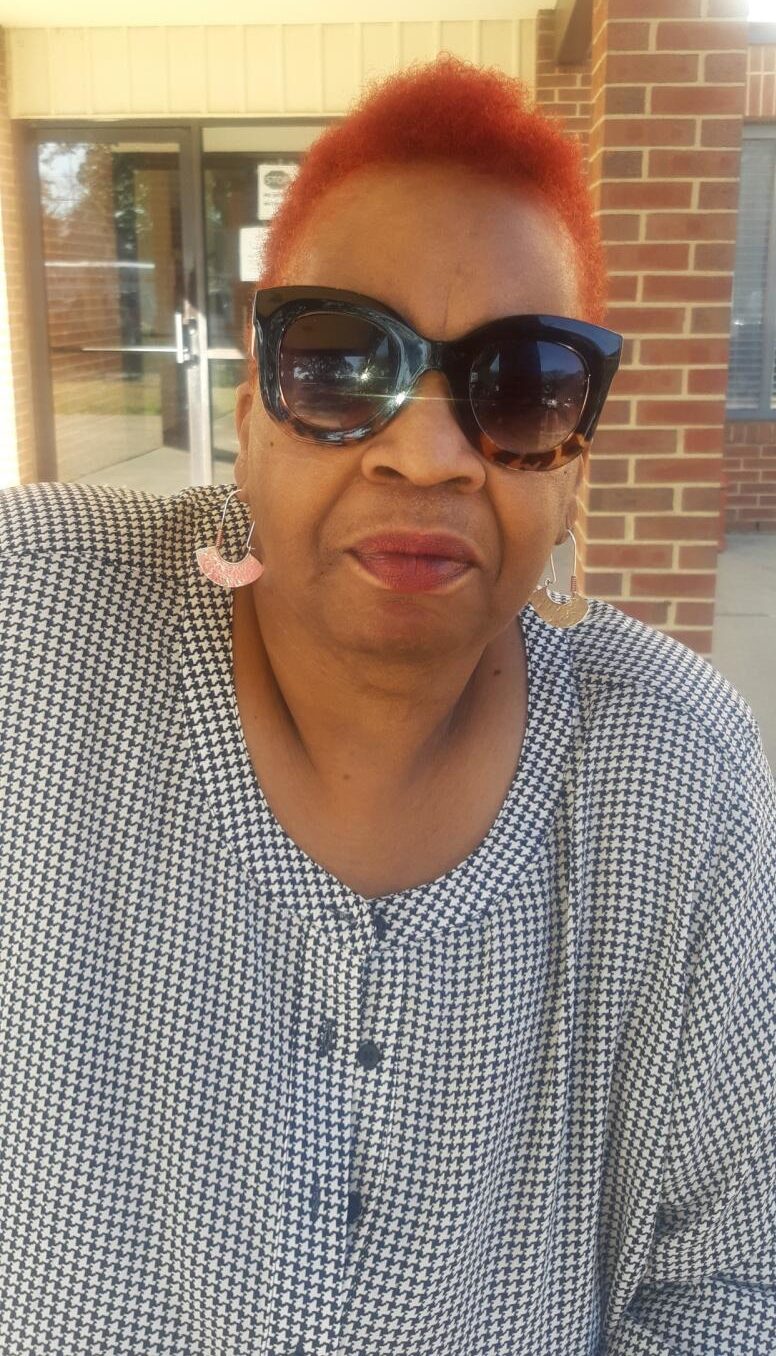 On March 14, 2021 Jesus whispered to Beverly “Diane” Jones her mansion was ready, and it was time for her to come home. She knew your hearts wouldn’t be ready, so she asked God to take care of you all and she took His hand. Beverly affectionately known to many as Diane, Lady Di, Bev, or Hollywood was born on August 7, 1953 to the late Percel and Goldie Jones.

Beverly was educated in the Norfolk Public School System. She later pursued a career in Nursing as a Personal Care Aid.  She also attended and graduated from Wards Corner Beauty Academy as a beautician.

Beverly loved life, which included shopping, spending time with her family and friends. She was outspoken, outgoing and such a free spirit but most of all she was loyal. Beverly’s presence, along with her genuine smile and laugh touched many hearts, to know her was to love her. She was big on family whether connected by blood or by love. She always showed up and showed out with her own style of fashion, her grand personality made her a loveable person. She lit up the room with her comical jokes and playful spirit. Beverly rededicated her life to Christ on March 8, 2020, remaining a loyal member and supporter of First Baptist Church Logan Park.

Beverly was preceded in death by others, but she will join her heavenly angels’ Father Percel Jones, Mother Goldie Jones, Granddaughter Diamond Jones and Sister Syvil Custard.

She was loved by many and she has left her imprint in many hearts such as her daughter Latiqua Cousar, grandson Tito Jones, two great granddaughters Amari and Parker Jones. Three brothers Tyrone Jones, Victor Jones and Alrico Jones. Two sisters Ethel Harrell, and Lolita Jones. The mother of her granddaughters Candice. A host of nieces, nephews, cousins, family and special friends.