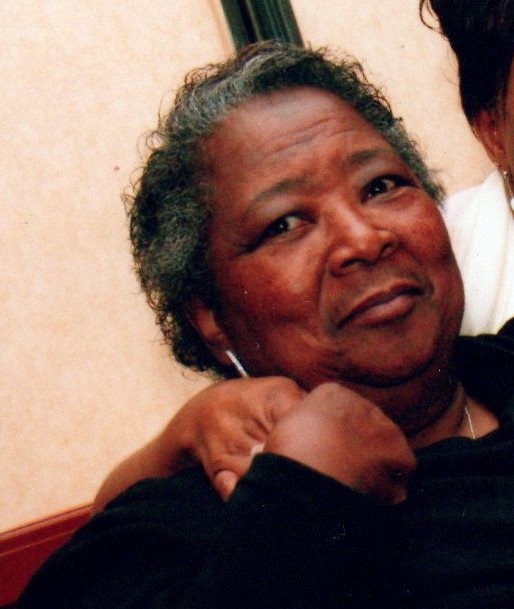 On October 27, 2019 Betty Jackson Lee heard the words of her Lord and Savior, “Well done thy good and faithful servant, enter in and take your rest.”

A Time to Be Born – Betty’s earthly journey began in Birmingham, Alabama on February 28, 1938. She was the daughter of the late Clifton Estelle and Lucile Jackson.

A Time to Learn- Betty was educated in the private school system. She completed her post high school education at Meharry Medical College, where she obtained her degree in nursing.

A Time to Work- After obtaining her degree, she relocated to New York City.  She joined the staff at St. Barnabas Hospital, Bronx, New York, as a registered nurse in the Trauma Unit. She later became a nursing supervisor. Betty was a caring and dedicated staff member. She was never at a loss for words and didn’t mind expressing herself.

A Time to Love – Betty met the love of her life, Wilbur Lee in Bronx, New York. Their love developed in an exchange of hearts while playing Bid Whist. They were united in marriage in April 1978.

A Time to Worship – At an early age Betty accepted Christ as her personal savior. When she relocated to the Tidewater area she joined the Pleasant Grove Baptist Church under the leadership of Pastor William Darryl Scott. Betty loved the Lord and was a faithful member in the Golden Age Ministry, the Pastor’s Aide and the Sunday School.  She loved studying the Word of God, quizzing you on it and correcting you if you were wrong.

A Time of Remembrance – Betty loved sports, especially golf and football.  She was a die-hard Dallas Cowboys fan.  She loved spending time with family, laughing and joking, playing cards (especially Bid Whist) fishing, and having fun.  She was our “Madea”.