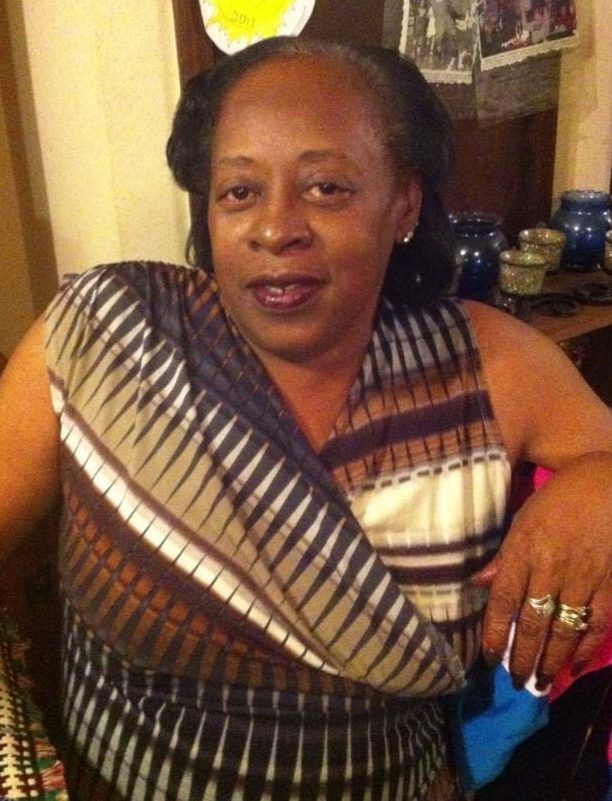 In the early evening, on Friday, October 9, 2020, an Angel of the Lord wrapped his loving arms around Betty Jean Harold- Williams and carried her home. Born on January 3, 1954 in Princess Ann County (Virginia Beach), Virginia. Betty was the daughter of the late Georgia Whitmore Joyner and Arthur Harold (Poppa). She was raised in the Burton Station Community and attended Bayside High School; she received her bachelor’s Degree from Oklahoma University. Betty attended the United House of Prayer for All People, Burton. Betty worked at many surrounding Nursing facilities in the area. She worked and retired as a Unit Secretary at the Veterans Hospital, Oklahoma. Her love and caring for others were genuine. During her later years, Betty dedicated her life to serving God. Betty married Ronnie Williams, Sr. and from that union were, Orlando, Ronnie, Jr and daughter, Twyla.