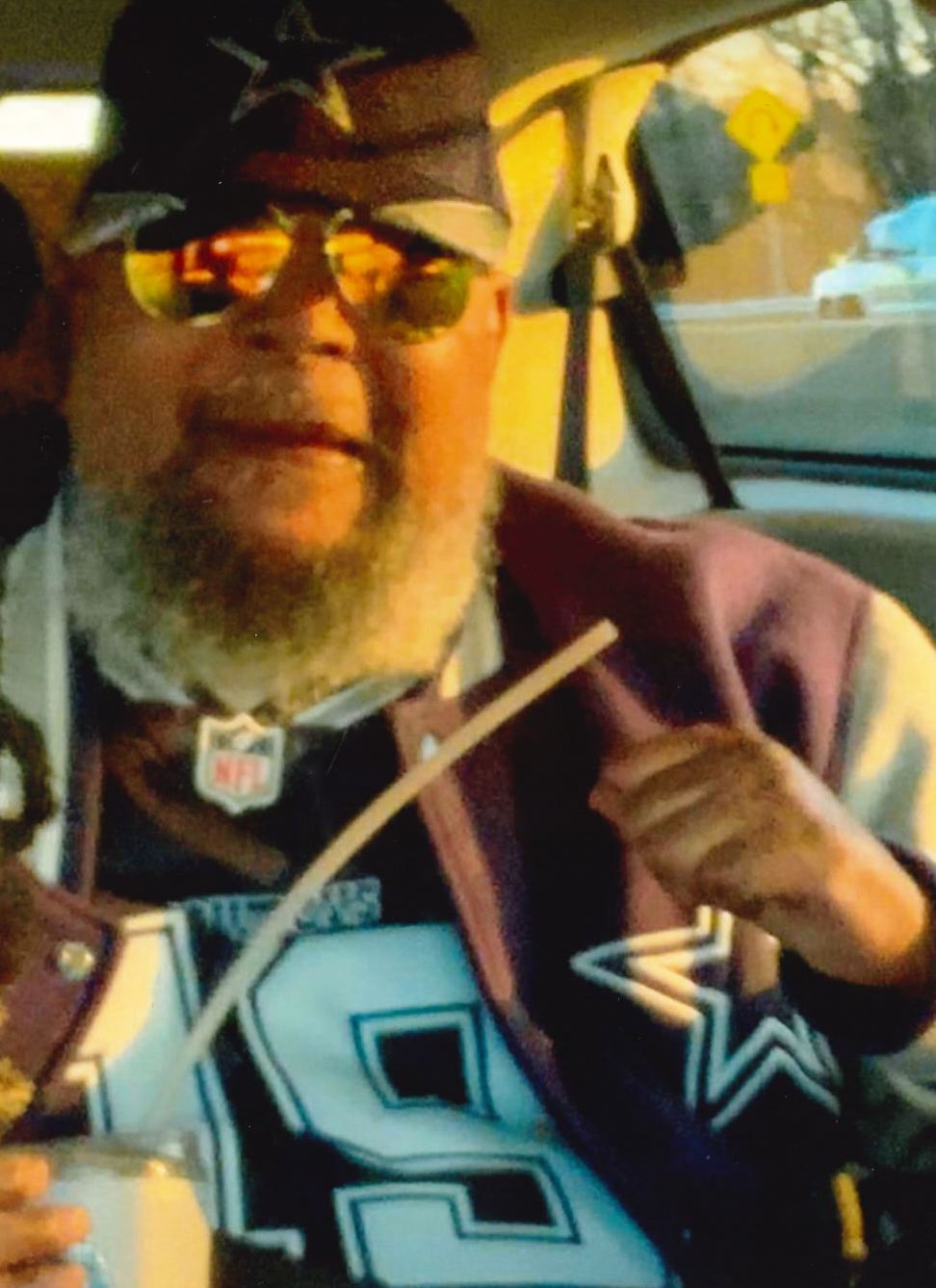 Bernie “BB” Benton, born in Clearwater, Florida on May 5th, 1950 to the late Betty McQueen. He graduated from Pinellas High School in Clearwater, Florida, and enlisted in The United States Navy where he served for four years in Norfolk, Virginia. After an honorable discharge, He decided to make Norfolk, Virginia his home. After the military, he worked for a few roofing companies. “BB”, as he was affectionately known as, was good with his hands and could build almost anything. Bernie was a hard worker until he became disabled in 2009. He was an avid Dallas Cowboys fan.

Bernie died peacefully in his sleep at his home on April 11th, 2021. He was preceded in death by his mom, Betty McQueen
and his brother Danny Benton. “BB” leaves to cherish his memory two sons, Bernie “Jay” Fentress (Serita) and Troy Bonner (Arlene) of Norfolk, Virginia, one sister, Renatta McQueen of Clearwater, Florida, two brothers, Ricky Benton of Temple hills, Maryland, and Byron Fulton, of Clearwater, Florida, 14 grandchildren, three great grandchildren, and a host of other relatives, friends, and caregivers.