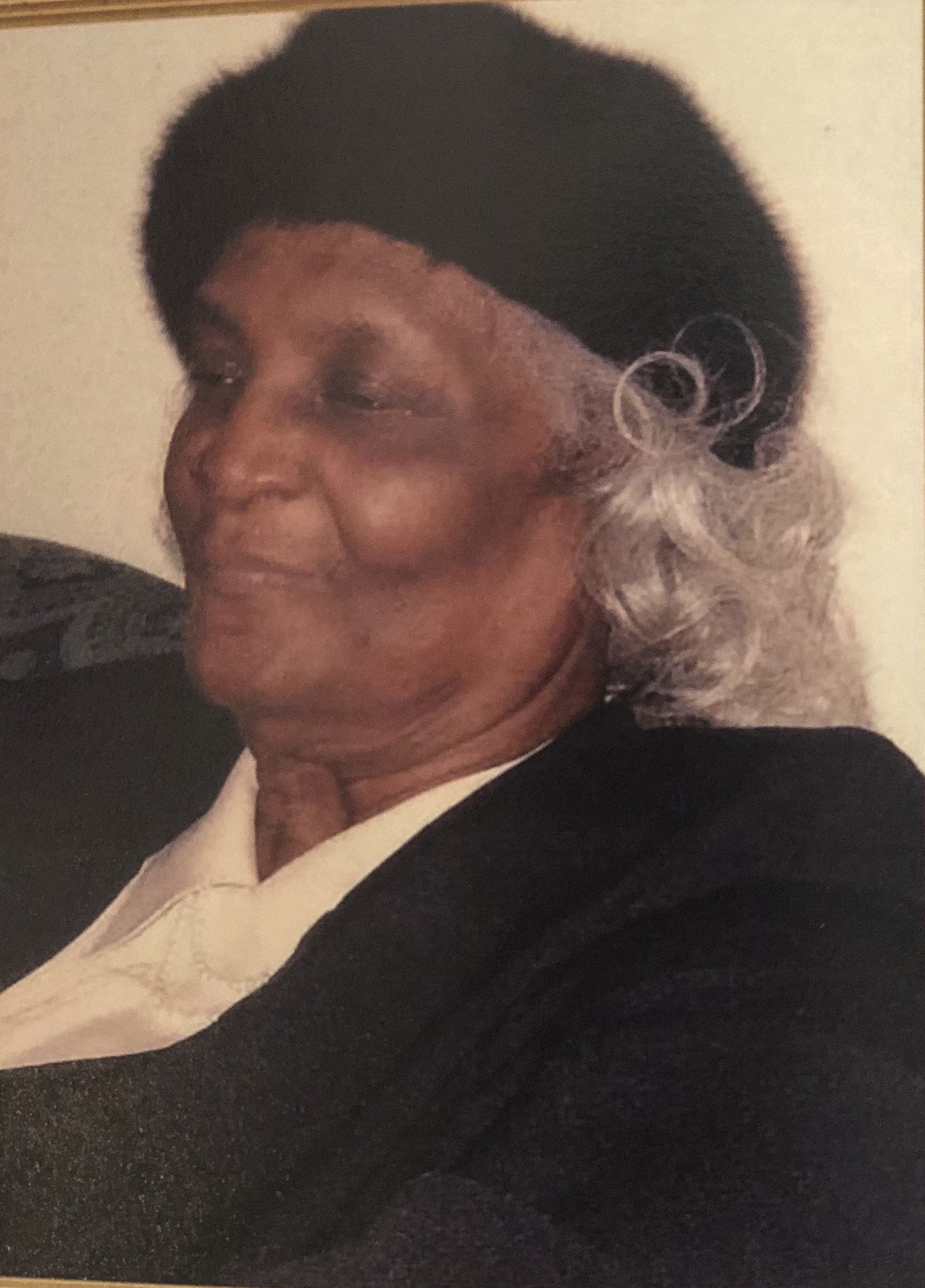 Bernice was the oldest of five children. The children were without maternal guidance at a young age. With the assistance of family members, the children were raised by caring aunts and uncles. Bernice was raised by Lillian Hatchett (affectionately called Aunt Lillie) and Jerrod Hatchett. Aunt Lillie would take her to her hometown Disputania, Virginia every year especially during their church revival in August. Bernice would take her children there occasionally to meet some of their kinfolk. Bernice attended Norfolk Public Schools: John T. West Elementary and Booker T. Washington High graduating in 1954. She received certificates from both schools in diligence, good conduct, and attendance; and several physical fitness certificates. She later attended VoTech on Military Highway in the 1970’s taking a homemakers class where she received her certification in Homemakers of Virginia from VoTech in 1978. She also received certificates in Custom Furniture Upholstery, Millinery Design,
and Back to the Bible Correspondence. Her desire was to be more than a housewife and mother. Her last employer was the Perry’s of Perry Buick automobile company.

Bernice met and married William Huskey, the one and only man in her life. Together they had seven children. Bernice had many career dreams that were fulfilled through her children. Bernice attended First Calvary Baptist Church for years and there she was baptized. In the early 1960’s, Bernice and Aunt Lillie began to attend the Garden of Prayer Church of God in Christ in the Brambleton section of Norfolk on Park Avenue. She later joined around 1962. Bernice was a member of the choir and floral club. She and her seven children would walk to church. Bernice did not tolerate disruption during church services by running to the bathroom, playing in the pews, and disorderly conduct. Not only was she a mother to her children, but a mother also
to many of the children in the neighborhood. Many of them received her method of discipline. This did not stop them from gathering at Ma Bernice’s house. Bernice was always proud of her children and grandchildren’s accomplishments. She chastised and corrected them, stuck with them when times were rough, encouraged them to pursue their careers, babysat for them, taken trips and outings with them, and attended family reunions especially during the holidays.

Leave a Reply to KEISHA BUTTS-BOLEN AND FAMILY Cancel reply