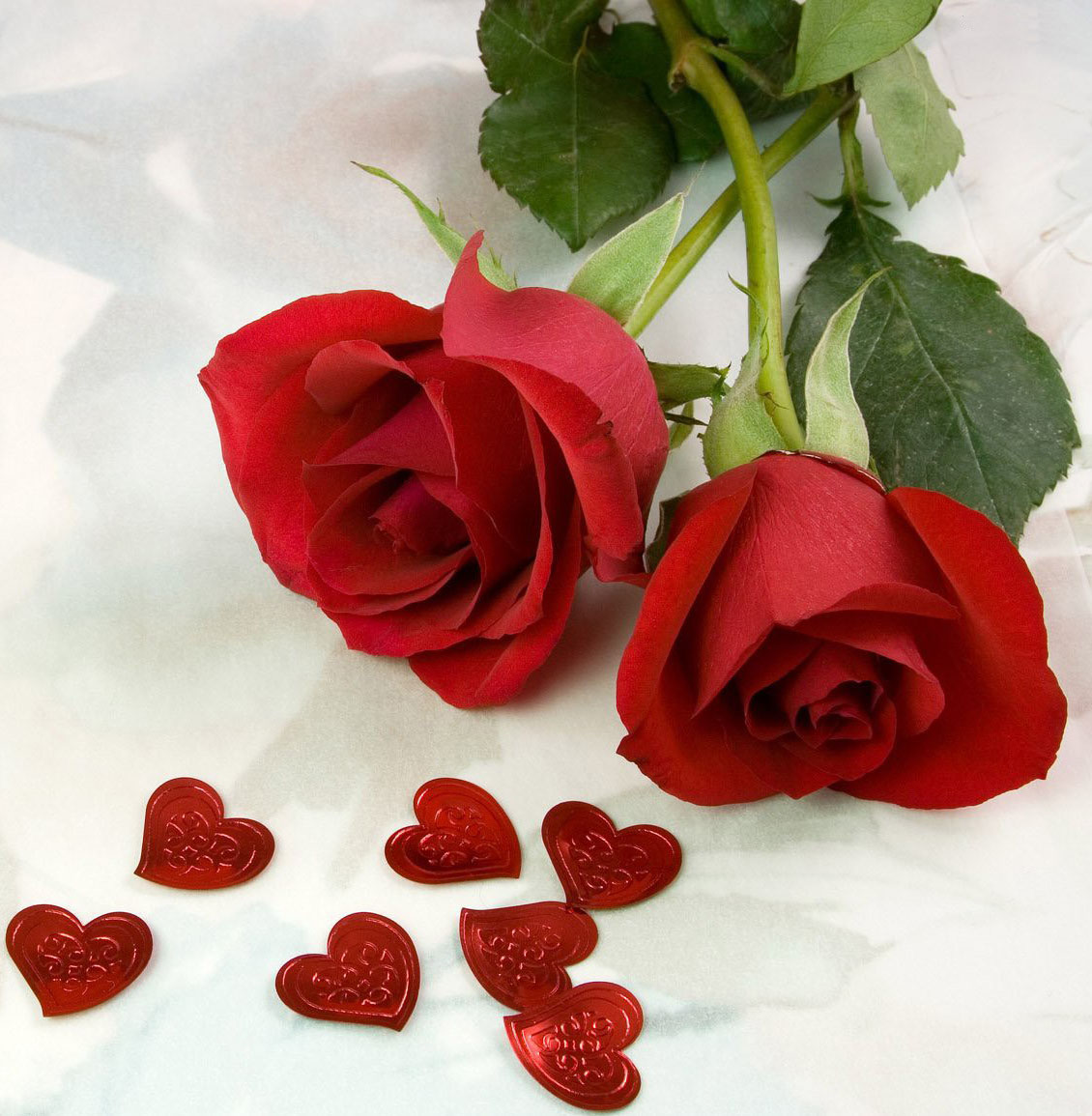 Bernice Chisholm, passed away on Thursday, June 18, 2020 at Sentara Leigh Hospital in Norfolk, VA. She was 77 years old.

Bernice was born on November 19, 1942 in Rocky Mount, North Carolina, to the late Moses Parker and Victoria Hunt. She was the eighth of 15 children, 12 of whom have preceded her in death.

Raised in Portsmouth, Virginia, she developed an unquenchable love for both reading and writing at an early age due to her daily ritual of watching then relaying to her father, the latest information from t.v. news and political outlets, because he usually arrived home from work much too late to watch them for himself. This practice, along with her love for all things literary, helped to sharpen her mind and to develop in her, a keen intellect that would serve her well throughout the years as she was actively involved in the union and several social justice causes.

Never one to back down, Bernice became renowned in the union for her analytical prowess which gave her the ability to square-off with the best lawyers. The union even offered her a position at their Richmond location. Unfortunately, she was unable to accept their offer.

She often credited God for giving her the determination, courage, strength and resilience that she needed in order to face, head-on, the numerous struggles and hardships that she ultimately endured in life.

Outside of her work with the union, Bernice was probably best known as an accomplished home baker who could whip up a huge variety of the most scrumptious cakes, pies, cookies, breads and even ice cream and candies, that anyone had ever tasted. Always a stickler for quality, she used only the best ingredients for her tasty concoctions. Family and friends constantly raved about her goodies and she was always being told that she could make a fortune from her German Chocolate cakes alone.

She married and had two children whom she loved dearly and passed on that same love of all things literary.

Bernice Chisholm possessed an unwavering fighting spirit that was on full display in her final days, which caused every doctor and nurse that cared for her to utter the exact same words as she faced her ultimate battle, the one for her life. “She’s A Fighter!” they said. (Truer words were never spoken).

She is survived by a son, Robert Earl Parker and, ‘Her first born, her last born and her only born daughter’, Christine Lynett Chisholm. “I LOVE YOU MOMMA”