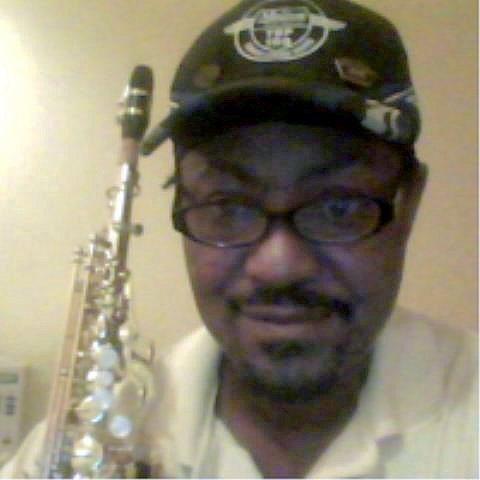 On Friday, March 30, 2018, Bernard Timothy Small, Sr., returned to his heavenly home. He was a devoted father, grandfather, brother, uncle, cousin, great uncle and friend. Bernard aka (Timmy/Timothy), was born to the late Bishop Thomas J. Small and the late Evangelist Ruth Ann Small. He gave his life to Christ at an early age and attended his father’s church Phillippi COGIC. He was a member of the church choir and played drums, saxophone and loved music. Timothy attended Portsmouth Public School System and furthered his education after receiving his High School diploma. After graduation, Timothy was employed by Portsmouth Public Works. Timothy enrolled in a Tractor Trailer Truck Driving Institute and graduated with Honors. Many major corporations employed Timothy, which allowed him to buy a Tractor Trailer and launch his own Trucking Business. Timothy launch his career as a long distance Truck Driver from 1988 until 2015 and retired Timothy had a wonderful sense of humor, and anyone who met him would leave with a smile. He was a kind and generous man. He would go out of his way to help anyone. He always had an answer to solve a problem (although it may not have been what you wanted to hear). 😀 He is dearly missed by his loved ones, who celebrate the fact that he is at peace with his creator. Timothy was blessed with a large and loving family. He was preceded in death by his Father, Mother and his sister; Juanita Small James. Timothy leaves to cherish his memory, two sons, Bernard Timothy Small, Jr., Neal Gravlon Small: two daughters; Mia Smith, Alexa Grace Smitwrick-Small; brothers: William Small (Dorothy Small), Thomas Small (Francine Small), sisters: Ruth Harvey, Mildred Small, Phenetha Wolfe, DeBorah Allen, Annette Small, his youngest sister, Maebell Jeyaraj (Jonathan Jeyaraj), aunt: Bernice Smith, grandchildren, nieces, nephews and a host of cousins and friends.