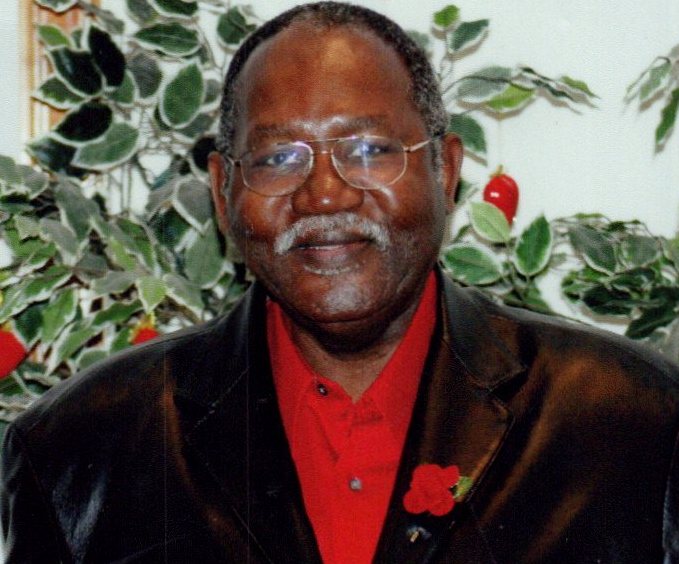 For this is good and acceptable in the sight of God our Savior; Who will have all men to be saved, and to come unto the knowledge of the truth.

On Tuesday, September 24, 2019, our Lord and Savior Jesus Christ, gently and peacefully spoke to one of his faithful servants, Bernard Scott and said, “Well done, good and faithful servant: thou hast been faithful over a few things, I will make thee ruler over many, enter thou into the joy of the Lord” (Matthew 25:23)- rest now and come home.

Bernard Scott was born on February 6, 1946 in Suffolk, VA to the late Henry T. Scott and Gracie Ward-Scott. He was on the battlefield serving the Lord for close to 40 years. There was never a time that you were in his presence and he didn’t share the story of how the Lord changed his life! It was a “wonderful change” that came over him!

Bernard Scott was joined in marriage to Lorene Scott on August 1, 1965 and she was right there by his side until he took his last breath. Bernard Scott and Lorene Scott were blessed to raise two children who also loved their father dearly.

Bernard Scott devoted his life not only to his family and friends, but also to the jail ministry, in which he was committed to serving for over 20 years. He also served his home church, Little Grove Baptist Church. As time progressed, he became a member of Agape Baptist Church. He spent many moments studying the Word of God and was not ashamed of the gospel!

Educated in Suffolk Public Schools, Bernard graduated from East Suffolk High and eventually went to Tidewater Community College to receive more education. In his youthful years, he enjoyed coaching football and was at the football field regularly. He was employed by General Electric in several positions for 20 years and retired in 1986. He finished his work tenure as a Senior Level Manager at Mitsubishi Chemical after 15 years before retiring in 2004.

Our beloved brother has earned his heavenly crown. He will be missed by many people who love him and will always be in our hearts.