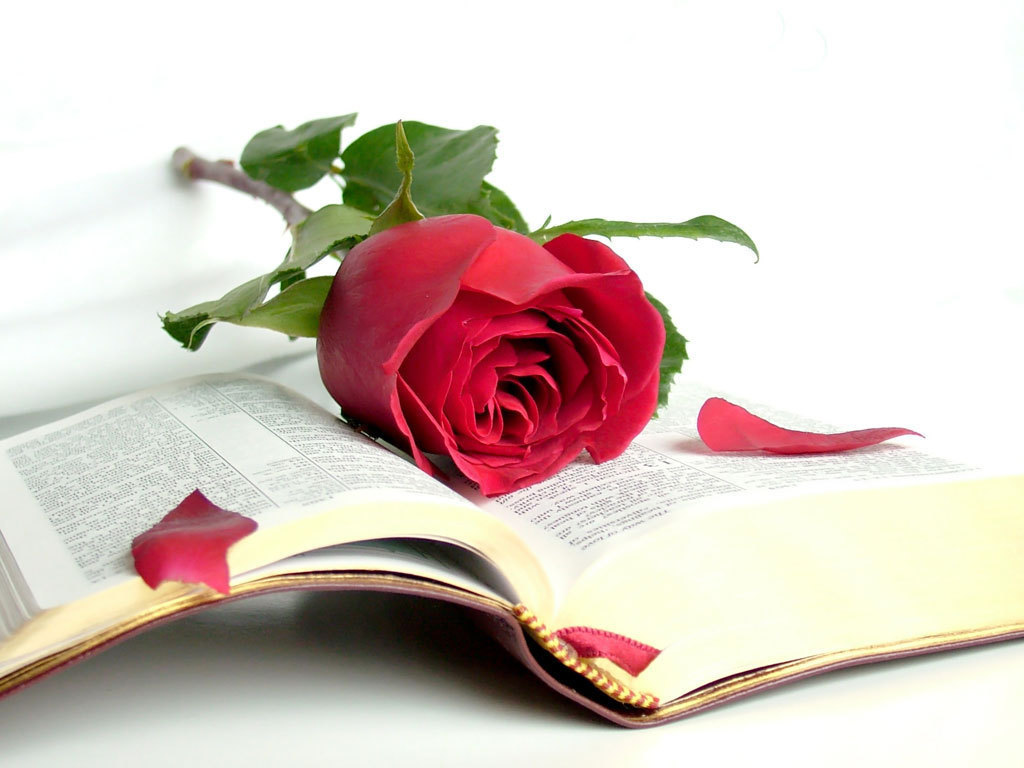 Bernadine was born August 8, 1929 in Buffalo, New York. She was the second daughter of Benjamin F. and Corinne Wright.  She graduated from Fosdick-Masten High School in 1947.  She married James Lee Lyles and had a son, Craig Lyles.  She was a New York state master barber for fifteen years.  She later married Wallace Scott (deceased).  She worked as a medical assistance until she retired in 1994. She moved to Portsmouth, VA to be with her son, Craig and his family in 1995. She leaves to cherish her memories her son, Craig Lyles (Gwendolyn); grandsons, Craig M. and Kevin M. Lyles; two great grand children, Kaleb and Gabrielle Lyles; two step grandsons and two step granddaughters; eight step great grand children host of family and friends.