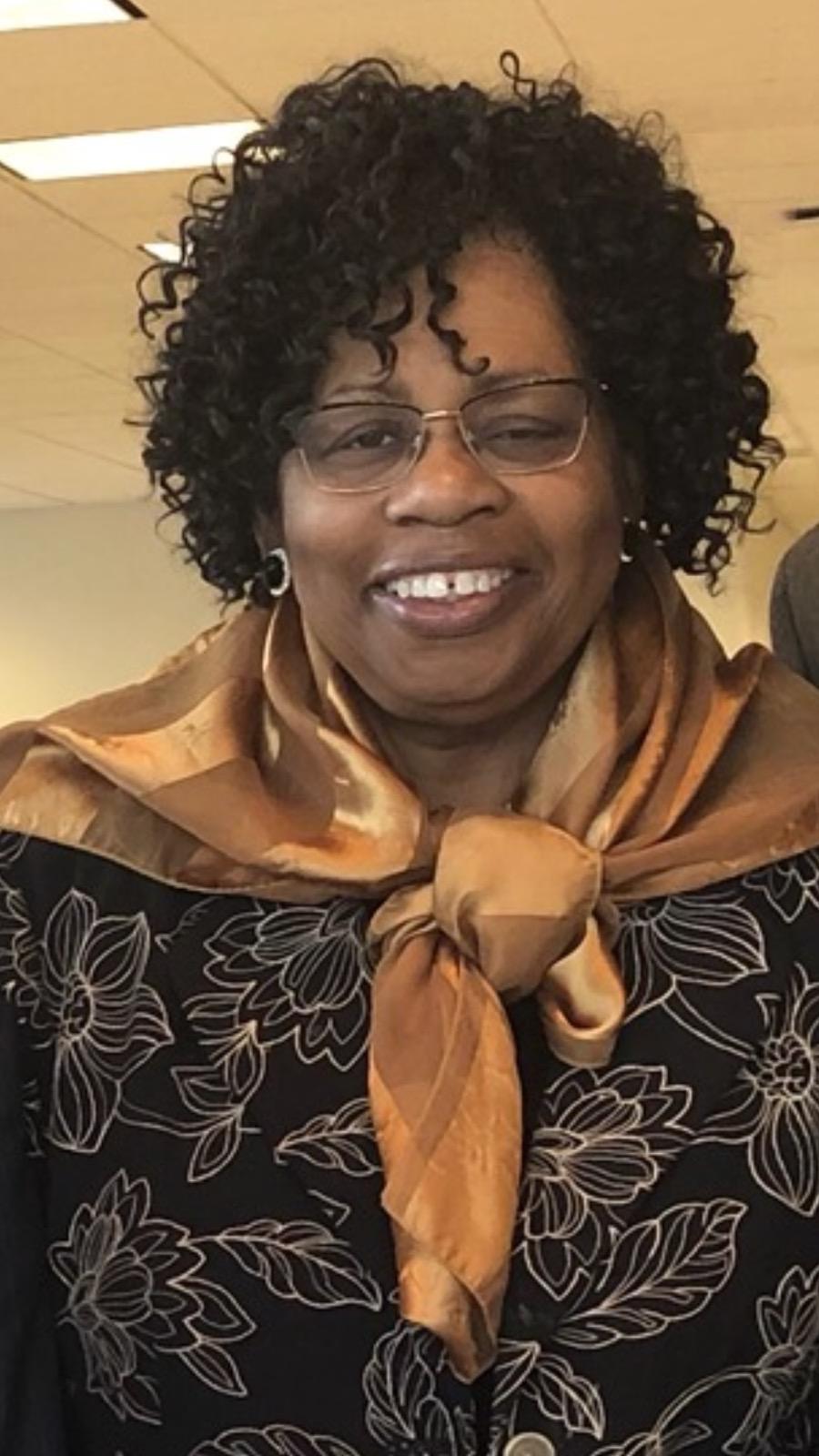 Beulah “Yvonne” Brickhouse Brown entered eternal rest into the arms of her Heavenly Father on Thursday, April 11, 2019 at her home in Norfolk, VA. She was born on September 4, 1952 in Norfolk, VA to the late Elder Shellie L. White, Jr. and Evangelist Martha A. Wynn White.

Beulah accepted the Lord Jesus Christ as her personal savior at a very early age and never took her hands off of the plow. God anointed her as a pianist/organist as a child. Her music ministry started at the Macedonia Church of God in Christ in Windsor, VA where her father was the pastor. She graduated from Granby High School and attended and graduated from Norfolk State College with a degree in education, with emphasis on elementary  education and later received her Master’s Degree from Grand Canyon University. Beulah taught at Brighton Elementary School in Portsmouth, VA for several years. In 1998, she was selected Teacher of the Year at Ingleside Elementary School. She eventually retired from Norfolk Public Schools as a special education teacher. She has served as the Minister of Music for various churches in the Tidewater area. Until the Lord called her home, she served faithfully as the organist for Macedonia Baptist Church in Chesapeake, VA and Woodland Avenue Baptist Church in Norfolk, VA.

The knowledge and training in which she imparted will never be forgotten. She was the good daughter, a big sister, loving wife, great mother, nurturing aunt, favorite cousin, best friend and sweetly saved and wholesome woman. Heaven is rejoicing because Beulah “Yvonne” Brickhouse Brown has been elevated and is now one of the Ministers of Music in that Heavenly choir.