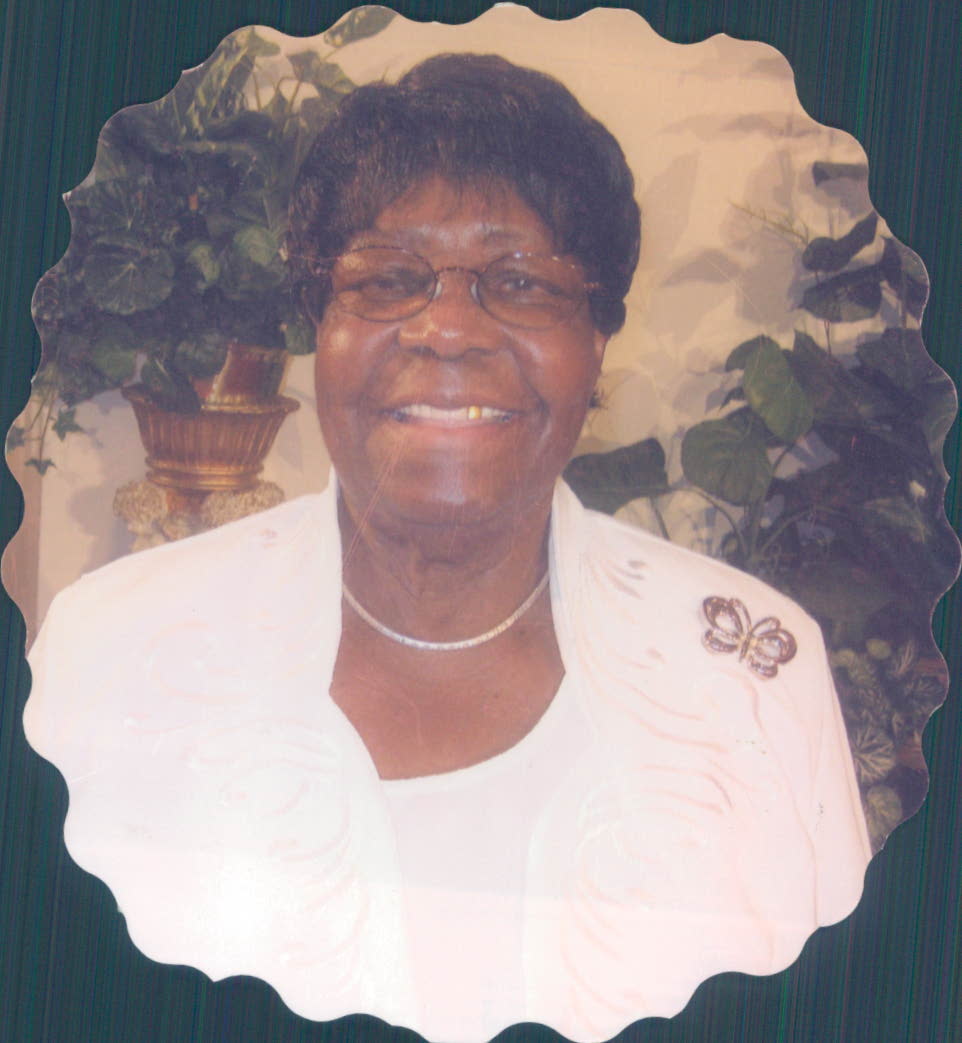 Beatrice attended BTW High School in Norfolk, VA. She accepted Christ at an early age and became an active member of the Church of God in Christ under the leadership of the late Bishop L.E. Willis Sr. she committed her life in service to Christ by singing in the choir and serving on the senior usher board. She worked to help support her family for many years as a restaurant manager and a professional domesticated worker, and retired from work at the age of 82. She enjoyed her life by spending most of her spare time with family and friends by having many cookout and holiday gatherings. She also enjoyed shopping and dressing to the nines at all times.