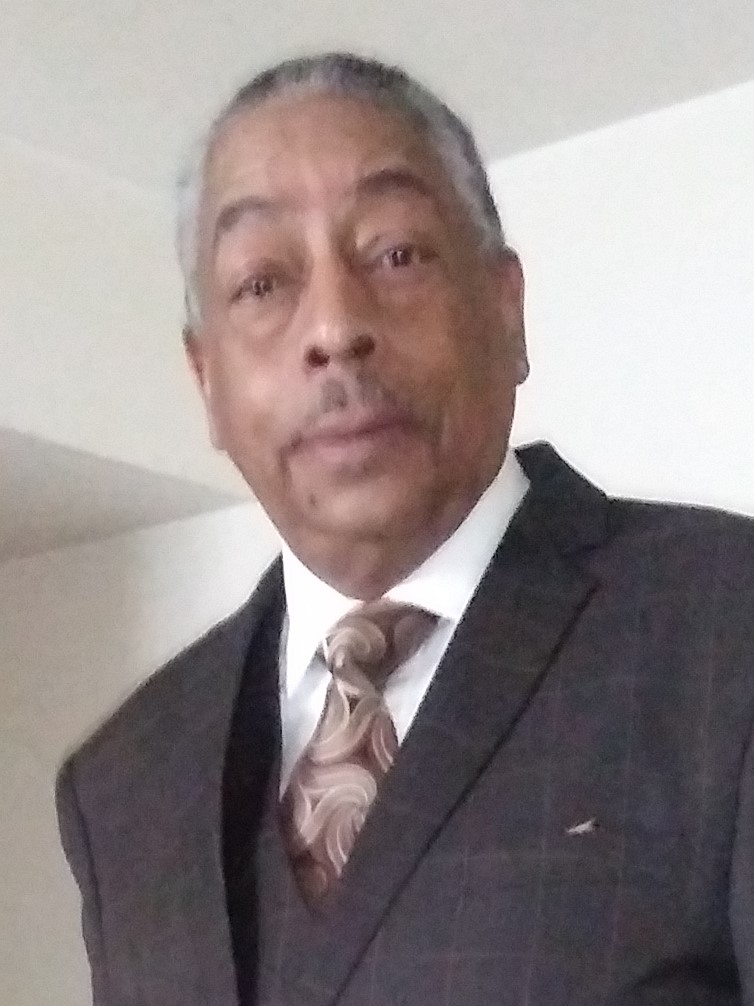 On Sunday, March 8, 2020, God’s angels guided Barry Rhys Forbes, Sr. to his heavenly home.  Barry was born July 9, 1950 in Norfolk, VA to the late William Earl and Minnie Lee Bowser Forbes.  He attended Norfolk Public schools and graduated from Maury High School.  While at Maury, he excelled in long distance running- placing in numerous events and earning a letter in track.  After attending Norfolk State University, he joined the U S Air Force.  Following his military service, he worked for the Virginian Pilot Newspaper and retired after ten years with the Hampton Veteran Administration Medical Center.  Barry would start each morning reading scripture.  He was a happy, fun loving, sharp dressing, big personality guy.  He was an avid basketball and San Francisco 49ers football fan.  He loved cooking, gospel and jazz music, and dancing, he was generous to a fault.  He would give away his things and your to …   Barry leaves to cherish his memory: sons: Barry Forbes, Jr. and Aaron Forbes; three grandchildren, Cherish, Royalty, and Kairo; special friends: Lydia Doxie whom he loved dearly, Patricia, and John Helps, and a host of nieces, nephews, cousins and friends.

Previous Juanita A. Easley
Next Jean A. Ellis