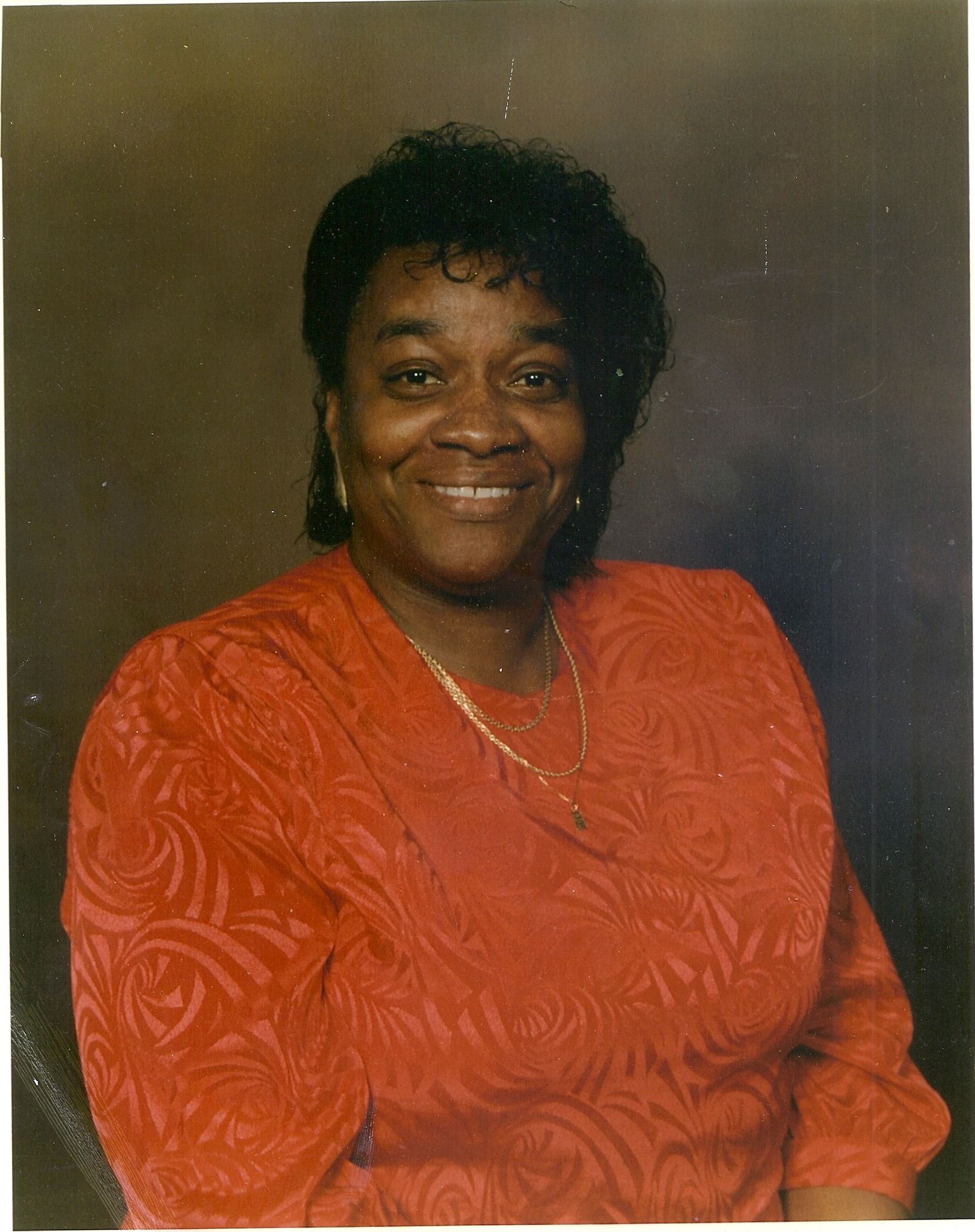 Barbara Ann Munden was born November 28, 1945 in Wilmington, North Carolina to the late Lorenzo and Jessie Bell Goganious. After the death of her parents at an early age, Barbara moved to Norfolk, VA, to be raised by her late stepmom, Beulah Keaton and late aunt and uncle, Hattie and Asbury Kindred.

Early Saturday morning, January 30, 2021, God wrapped his arms around Barbara and lifted her into Heaven where she will have no more suffering and pains. In addition to her parents, stepmom, aunt and uncle, she was preceded in death by her son, Kevin Richardson; sister, Geraldine Goganious Ruffin and her brother, Lorenzo Goganious, Jr.

Barbara graduated from Booker T. Washington High School and received a BS Degree in Sociology/Criminal Justice from Norfolk State University. She retired from Norfolk Public Library after 30 years of services as a Youth Specialist. Other than servicing God, her greatest joy came from being with her husband, children and encouraging our youths of today.

Barbara was a phenomenal God-fearing woman, who professed her faith in Jesus Christ at an early age. She was a former member of C.H. Mason Memorial COGIC and New Hope COGIC before joining Angelic COGIC. She remained a dedicated and faithful member throughout the years serving where needed. Barbara was a member of the Missionary Board, Adult Choir and the Organist for the church.