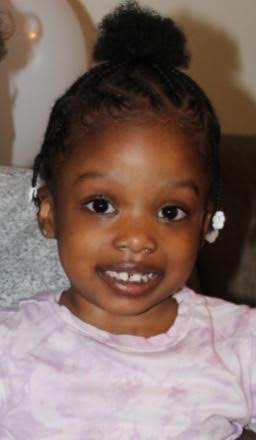 Ava Zyier Clark was granted her angel wings on May 2, 2022 surrounded by family at Children‘s Hospital of the King Daughters in Norfolk, VA. Despite her short time on this earth Ava, affectionately called AvaWava, Sweetie Meetie and May, was deeply loved and brought great joy to those around her. She would always show affection by giving the tightest hugs and the sweetest kisses. At home, whenever she was asked to say her ABCs and 123’s she would growl them out and then fall into laughter.  Ava loved dancing, eating tacos, spaghetti and donuts, watching her favorite television shows like Rainbow Ranger, Peppa Pig, Fancy Nancy, Paw Patrol and Story Time. She also loved spending time with her friends and teachers at Sowing Seeds Preschool in Virginia Beach, VA.

Ava, we are not saying goodbye as you will live on in our hearts forever.