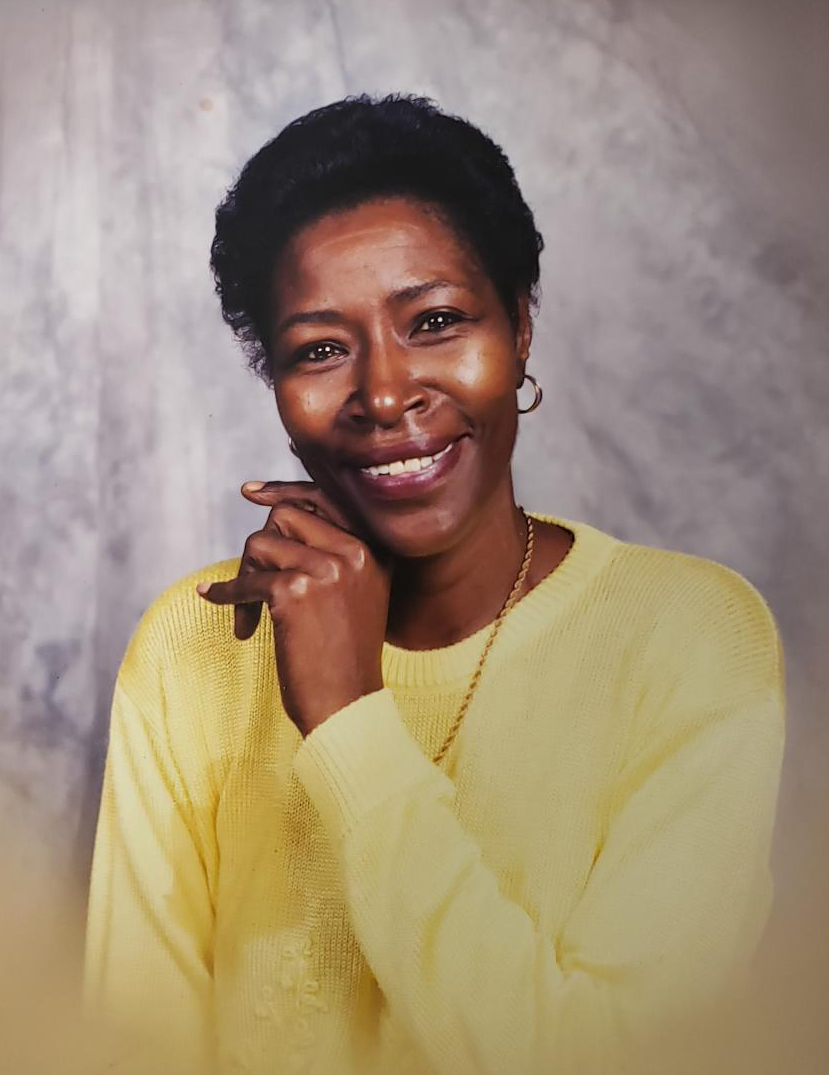 Audrey Deloris Fields, 82, departed this life on December 26, 2019 at The Cedarwood Plaza Nursing Home in Cleveland Heights, Ohio. Audrey was born September 3, 1937 in Norfolk, Virginia, to James and Alberta (Towns) Fields. During her youth, the family moved to New York City, where Audrey attended local public schools and where she and the family attended The Abyssinian Baptist Church in the Harlem section of the city.

In the early 1960’s, Audrey secured her first teaching job and relocated to Cleveland, Ohio where she worked as elementary school teacher and Math Consultant for the local Board of Education until her retirement in the late 1990’s.

Audrey was a member of the Eliza Bryant Village Auxiliary and the Cleveland Fisk Club.