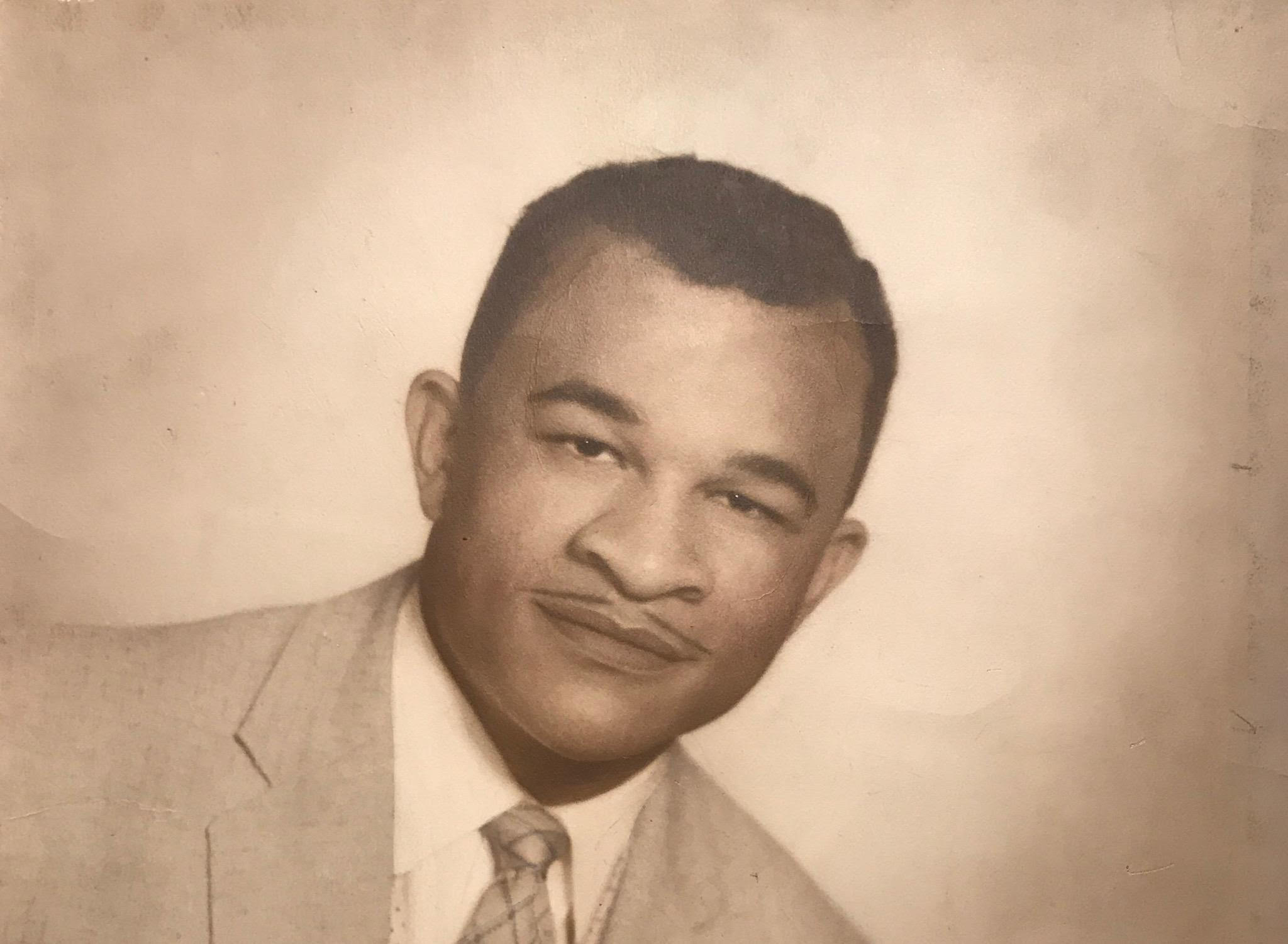 Audrey Curtis Bailey better known as (Curtis or “AC”) was born September 17,1935, in Nansemond County, Virginia to the late Thaddeus McKinley Bailey and Inez Prescott Bailey. He grew up in Newport News, Virginia along with his brothers and sisters. Following High School, Curtis served his country by entering the United StatesArmy. He then attended Norfolk State University (NSU), earning a degree in Industrial Education. This is where he met his wife Vivian, the love and soulmate of his life. Curtis was employed by the Federal Government at the Naval Air Rework Facility in Norfolk, Virginia and retired after thirty years of service. Later he was employed by the Norfolk Public School System and retired after ten years of service.

Curtis was a member of the NSU Alumni Association and faithfully attended NSU’S football and basketball games. He was often seen boldly and proudly wearing the Spartan Green and Gold. Curtis had a passion for the sport of tennis and played in numerous tennis tournaments earning trophies, such as “Most Valuable Player. He was also passionate about landscaping. His lawn was always to be admired as he worked diligently to ensure it was well-manicured. Curtis was a self-starter, a focused person, and welcomed spirited conversations. Over the year’s Curtis looked forward to his daily walks with his wife, and friends at Oak Grove Lake Park.

Curtis was preceded in death by his sister Althea C. Hackley, and brother Daniel R. Bailey.