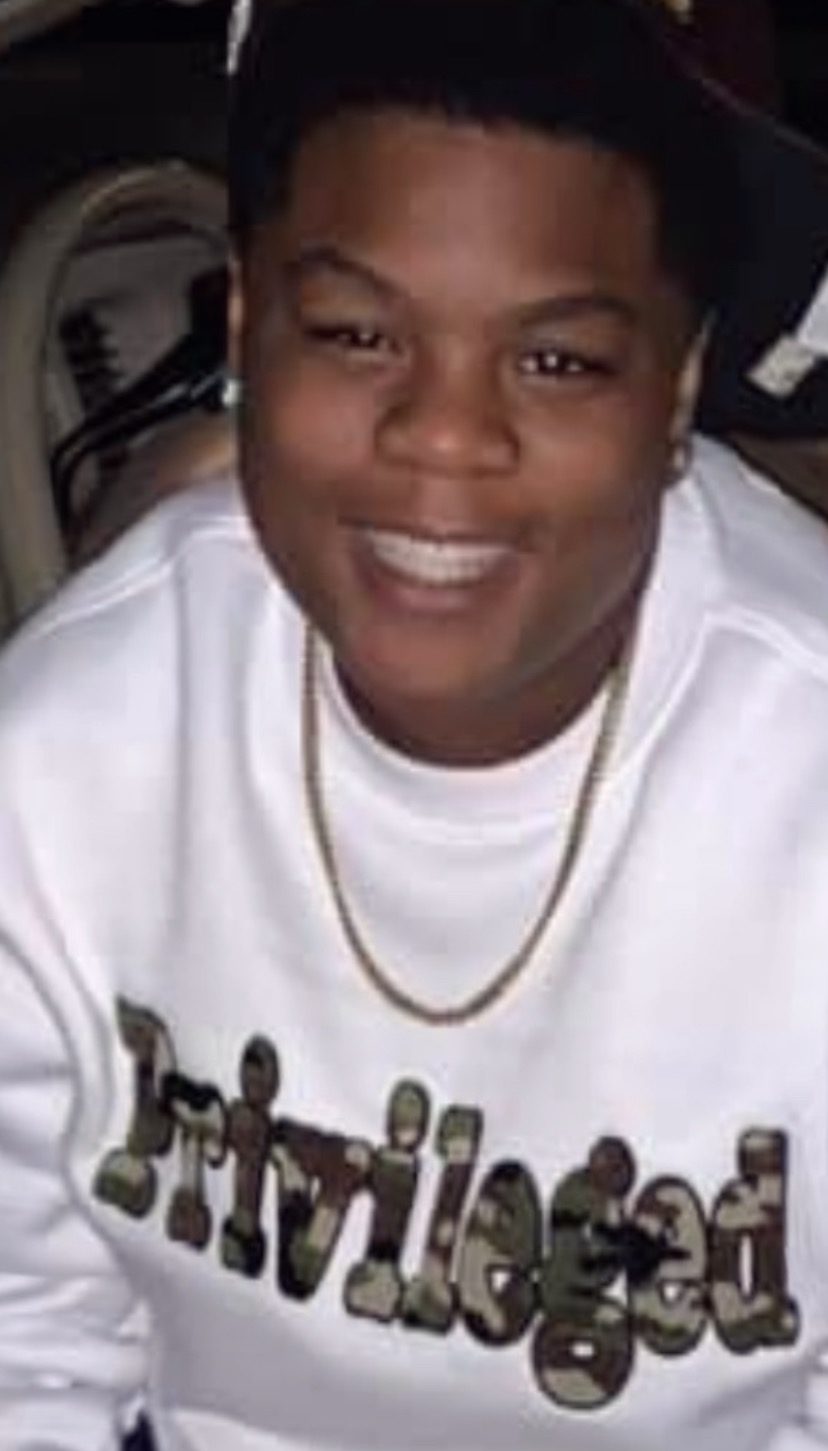 On Wednesday, April 6, 2021, The LORD called an angel, Ashley Marie Wilbert to her heavenly home.

Ashley M. Wilbert was born March 24, 2000 in Virginia Beach, Virginia. She was educated in the Va. Beach Public Schools, where she graduated from Landstown High School. She worked for the Hope House Foundation. Her hobbies were watching her favorite football team, the 49ers and playing on her PlayStation. However, most of all, she loved being with her family at gatherings for whatever occasion it was. Ashley was always making people laugh and saying anything funny. She was the life of the party.

She was predeceased by her uncle, Courtney J. Craig.