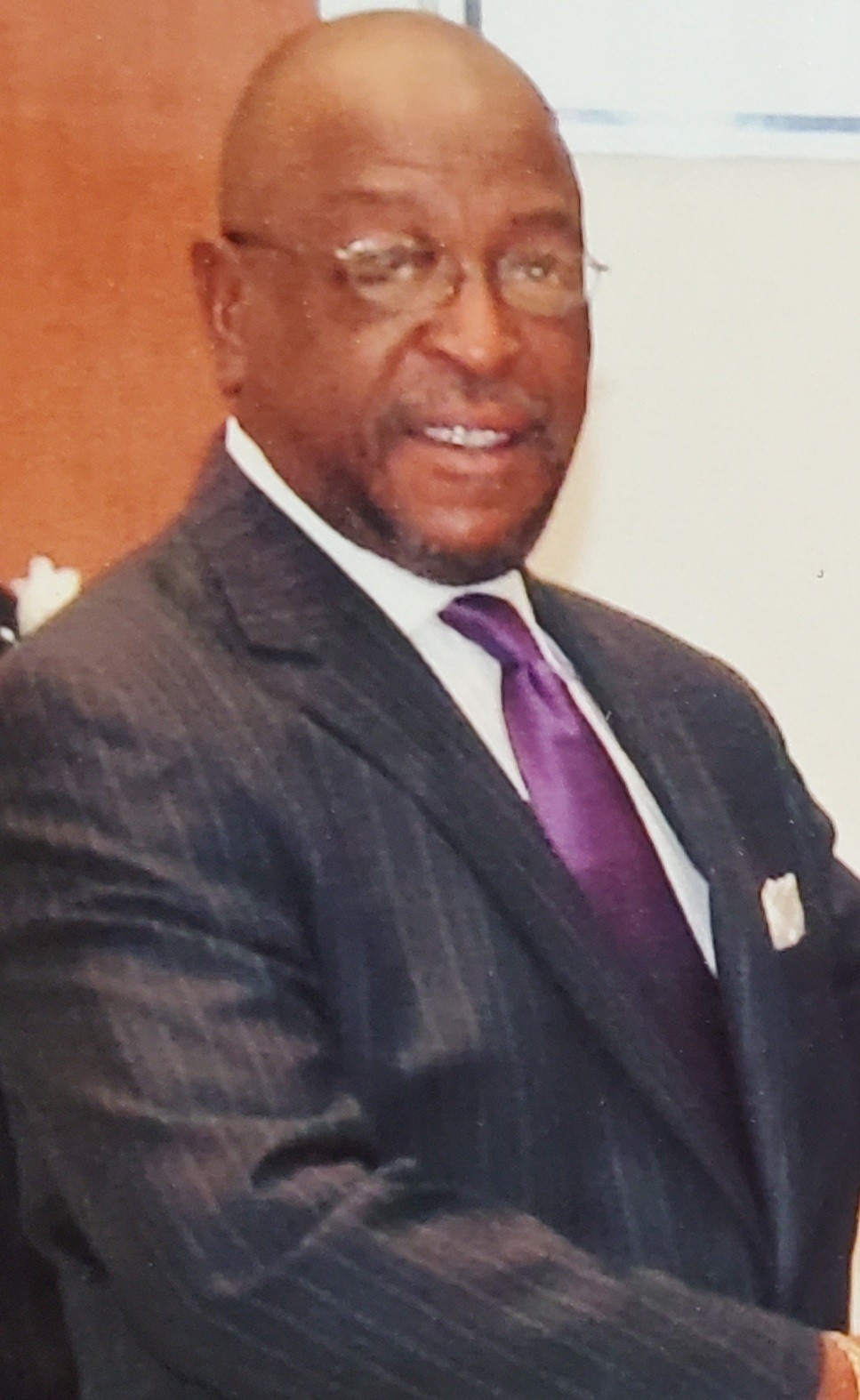 Arthur Lee Cross Sr., 76, slipped into eternal rest on Monday, March 22, 2021 at his home.  He was born to Simon and Ruth Cross in Norfolk County, on July 26, 1944.  He was a graduate of I. C. Norcom High School.  Upon graduating he entered the workforce using his abilities in different positions, but found his career at Vepco which would later become Dominion Energy. He held the positions of poleman, meter reader, and accounts collector.  Arthur retired after 30 years of service.  Arthur was also an entrepreneur. He started C & E Medical Transport with long-time friend and brother Robert Epps. They employed family and close friends during their tenure as business owners.

Arthur accepted Christ and became a very active and faithful member of Olive Branch Baptist Church. He served in the male chorus, as an usher, and Sunday school teacher.  Arthur’s zeal for teaching Sunday school led him to become the Superintendent of Sunday School.  Arthur served with compassion and dedication as an Ordained Deacon.  He also held the position as Chairman of the Deacon Board.  He was a Missionary Honoree in 2008.  Arthur enjoyed studying the Word of God, sharing the Gospel, and being an Ambassador of Christ.

Arthur was a loving husband, father,father-in-law, grandfather, brother, uncle, cousin and friend.  Arthur enjoyed traveling and listening to jazz.  Arthur was known for his distinguished style of dress. He was always very neat and well groomed.   He was also a car enthusiast.  Arthur was a confident, strong, and direct man who exemplified honor and distinction.