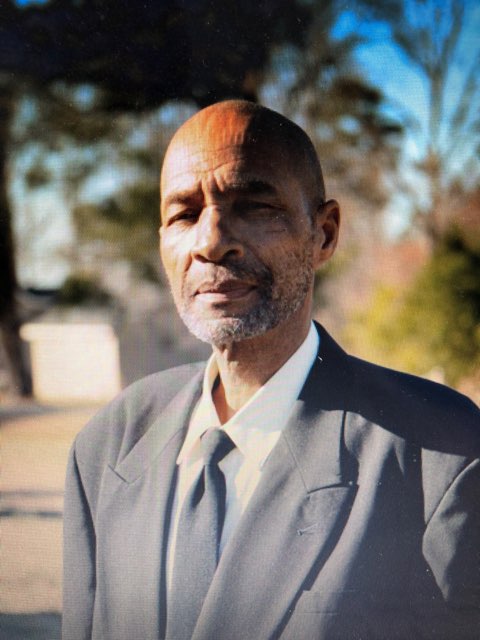 Arthur McCoy Hoggard, 69, of Portsmouth, VA died unexpectedly on August 30, 2020 from injuries sustained in an automobile accident. His loss was completely unexpected and the family is shocked and deeply saddened by his passing.

Arthur was born on March 29, 1951 to Arthur and Georgiana Hoggard in Portsmouth, VA. He was the eldest of three children and is survived by his mother, Georgiana Hoggard of Suffolk, VA and his sister, Cornelia Shead (Dwight) of Chesapeake, VA. He attended IC Norcom High School and was always passionate about graphic arts, drawing and painting. With his distinct personality he was a person who could be seen wandering around town indifferent to a fixed
course. He was a very real person who had a profound impact on his family and friends. Anyone who knew him, knew that he was a kind and loving person and was always a source of positivity.

Arthur was predeceased by his father, Arthur E. Hoggard and sister, Irma Jean Hoggard. He is survived by his daughters, Alicia Jackson (David) of Chesterfield, NJ and Tawanda Oliver (Ceasar) of Greensboro, NC; two grandchildren, Tamara Williams and Ceasar Oliver Jr. both of Greensboro NC and a host of aunts, uncles, nieces, nephews, cousins, other family members and friends.

Arthur will be missed by his family and friends more than words can say.