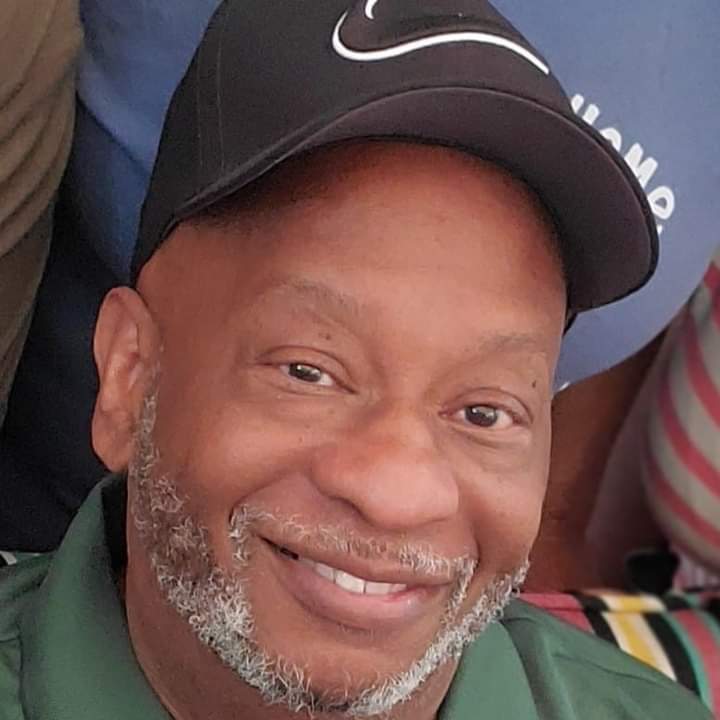 Arthur Edward Petty, Jr. 63, was called home to be with his Lord and Savior Jesus Christ on May 25, 2021.  Arthur was born on August 2, 1957, to Ms. Zona Massey and the late Arthur E. Petty, Sr.  He was raised in Philadelphia, Pennsylvania.  He attended Olney High School, home of the Trojans, where he was a member of the gospel choir.  He graduated with honors in 1975.   Arthur was introduced to the Lord at an early age, regularly attending Revelation Baptist Church, where he served as an usher and choir member during his youth.

Arthur traveled the world while serving in the United States Navy for 20 years as an electronics technician.  He retired in 1995 and received an honorable discharge.  His electronic technician background extended into his hobbies; he enjoyed keeping up with the latest gidgets and gadgets.  After retirement, Arthur spent time as a salesman for Paramount Builders, Navy Instructor, a substitute teacher, a radio technician at Raytheon.  Arthur was employed for over 20 years with BAE Systems in Chesapeake, Virginia.  He was known to his co-workers as “The Spontaneous Spender” because he would purchase everything on the silent auction table.

Arthur earned a Bachelor of Arts degree in Psychology from St. Leo University in 2002.

Arthur loved the Lord and spent several years as a deacon at New Light Baptist Church (Chesapeake, Virginia).  He was a genuine people person and would offer friendly conversation, words of advice, and encouragement to anyone he met.  He was very kindhearted and the type of man who would give you the shirt off his back.  Arthur specifically had a soft spot for the youth, as he would often offer mentorship or a listening ear.

Arthur loved sports, especially all of the Philadelphia teams. Those were his favorites; he could tell you any and everything about the Eagles, the 76ers, and the Phillies.  He collected a variety of Philadelphia sports memorabilia throughout the years.  He enjoyed a good round of golf and playing video games, chess, basketball, pool, darts, dominoes, tennis, racquetball, bid whist and, many more.

Arthur was not a shy person; he was very social and outgoing.  He remained connected with his Navy retiree group.  He loved to sing, hum and whistle loudly, no matter where he was.  His voice brought his family joy; it was sweet music to their hearts.  Arthur enjoyed listening to various music genres; his favorite, Gerald Levert, and others to include the Commodores, Earth, Wind & Fire, the Eagles, Journey, and his hometown duo of Hall & Oates and Sister Sledge were amongst his favorites.  Neighbors would often find him listening to music while detailing his vehicles.

Arthur was affectionately known as “Artie” to his closest family members.

Arthur loved to watch movies; westerns became his favorite when his father took him to the movies to see Five Car Stud as a boy.  Arthur was a very stylish man.  He enjoyed shopping and took great pride in his appearance.  Arthur was a man of many talents and abilities, including juggling, being a “walking calculator,” occasional photographer, and an all-around handyman.  Arthur’s mother influenced his love for cooking, hosting, entertaining, and spending time with family and friends.  He enjoyed cooking and grilling.  Steaks, sweet potato pies, potato salad, banana pudding and apple pies were some of his specialties and favorites at family gatherings.

Arthur and his wife Angela Petty were married for ten years.  She was the love of his life.  Arthur was a devoted and supportive family member and friend to all that knew him.  Arthur would say that being a child of God, a supportive husband and a loving son, brother, father, grandfather and great-grandfather would be his greatest accomplishments.  He adored his grandchildren and was a very involved grandfather.  He loved them all very much and consistently showered them with his love, encouragement and, support.