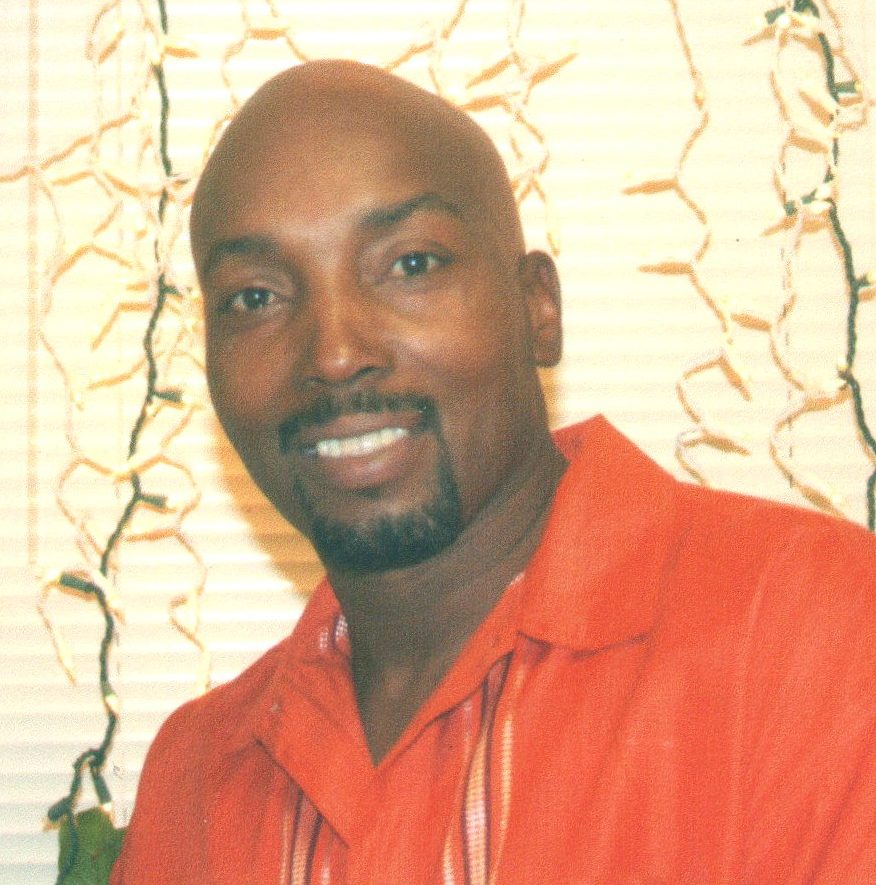 Artie worked various jobs after being discharged from the Navy. Some of the jobs included working as a cook, orderly for a hospital and truck driver. Artie had a keen eye for detail, and was very meticulous about completing each job successfully. Artie possessed many talents and touched many people in some way throughout his memorable life. He was known for his quick wit and sense of humor, and his infectious smile would light up a room. He had a kind and humble spirit and enjoyed helping others. Artie’s passion for art is displayed by the many pictures he painted on canvas. He also had a lifelong love for fishing.

Left to cherish his memory are his children Alicia and Isaiah Banks of Portsmouth, VA; brother Kevin Banks (Regina) of Chesapeake; sisters Shawn Crooks of Norfolk, Ashley Banks (Benjamin), Arinne Banks, and Amanda Banks of Portsmouth, VA. He will also be missed by a host of aunts, uncles, nieces, nephews, cousins, and friends.