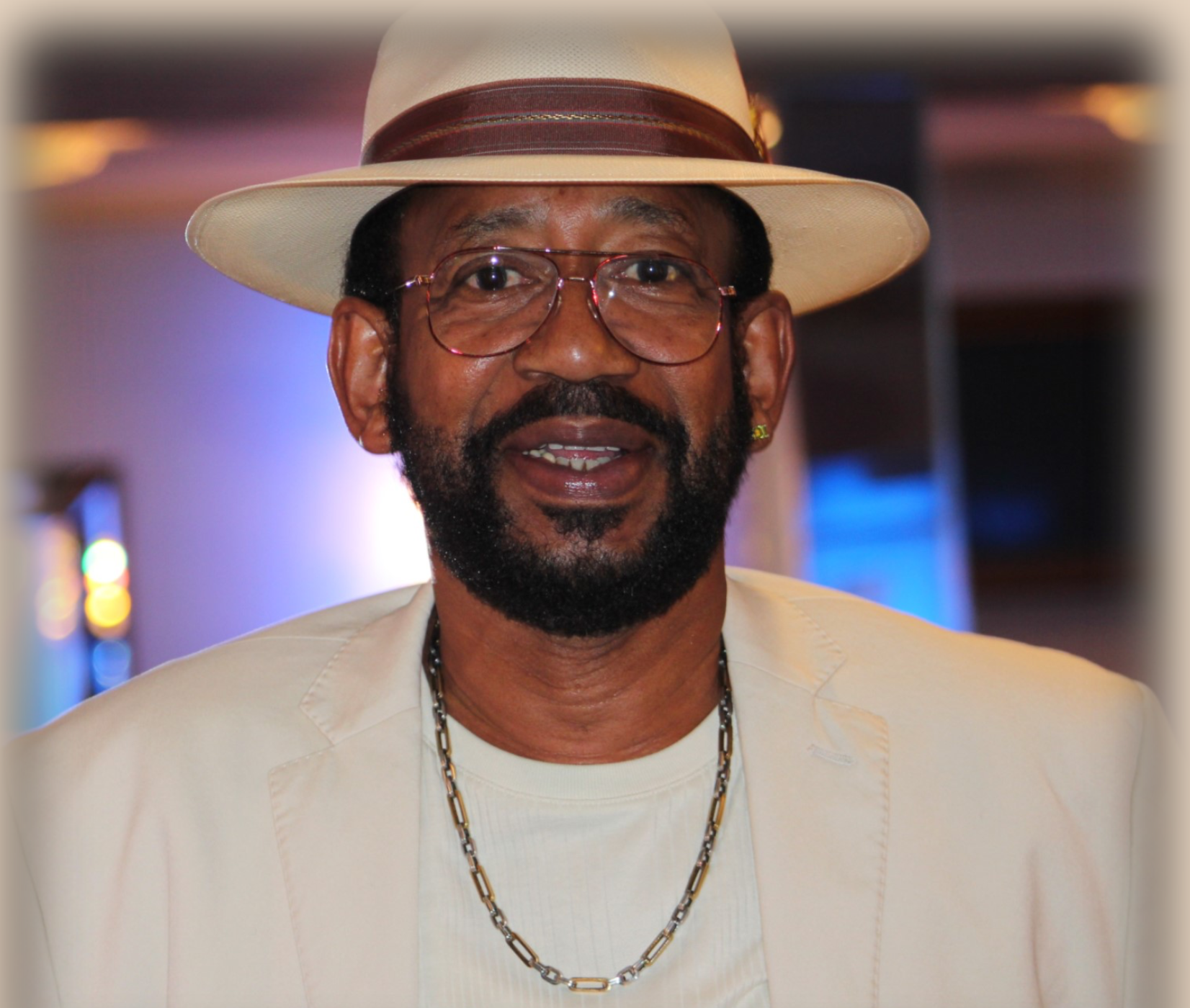 Arli Sullemunn Jr. was born August 16, 1948 to the late Arli Sullemunn Sr. and Odessa Norman. Arli and his siblings Omar, Sharefah, Khalel (who has passed), Allat and Manat were born and raised in the Brownsville section of Brooklyn, New York. The family was affiliated with the Jewish faith and attended synagogues on a regular basis.

At the age of 18 he was drafted into the army and sent to fight in the war in Vietnam. While there he served with “BLACKHORSE, K TROOP, 3/11th Armored Cavalry Reg-iment”. He received several accommodations and medals during his tour: National Defense Service Medal, Vietnam Service Medal w/2 Bronze Service Stars, Republic of Vi-etnam Campaign Medal w/60 Device, Vietnam Service Med-al, Overseas Service Bars (2), Cross of Gallantry Vietnam, and an Honorable Discharge.

Arli’s return home from the war brought many challenges. The nation was in turmoil ….Civil Rights Movements, Voting Rights Movements, Jim Crow, people across the country pro-testing against the war, draft dodgers, etc. Many of our young men sacrificed their lives. Others who returned were experiencing PTSD (Post Traumatic Stress Disorder) un-known to them at the time. PTSD is a condition that’s trig-gered by a terrifying event…. either experiencing it or wit-nessing it. Despite the challenges he returned to school to receive a degree from Almeda College & University in Busi-ness Administration.

He worked in various government and private sector indus-tries; to name a few…… New York State Office for People With Disabilities, NYC Transit Authority, Southern Pacific Railroad, and as a correctional officer at Texas Department of Correction. He was an avid reader, loved to dance, enjoyed the gun range, and loved to debate politics. He was an activist. …who stood strong and determined to be heard about the in-justice and lack of compensation received by returning soldiers from the Vietnam War. He was able to get a Congressional Hearing to investigate the poor treatment. The government officially recognized the disorder in the 1980,s …… 5 years after the end of the war. Arli’s storybook romance started when he and present wife Loretta Mendez Sullemunn were very young. Over two dec-ades later they were reunited and married. Loretta has a son Kenneth Hodge Jr. from a previous marriage and two grand-daughters Kayla and Karmen.

On October 26, 2019 he received his final orders…. and went home to be with the Lord. He leaves behind his wife Loretta, 4 sib-lings, 5 children Durval Gregg-Sullemun, Sharefah Sullemun Weav-er, Tova Racquel-Sullemun, Kenya G. N. Simms and Arli Sullemun III., a step-son, Kenneth Hodge Jr., 10 grand-children, 4 great grand-children, and a host of family and friends too vast to mention.

His love and life’s story will remain with us forever.