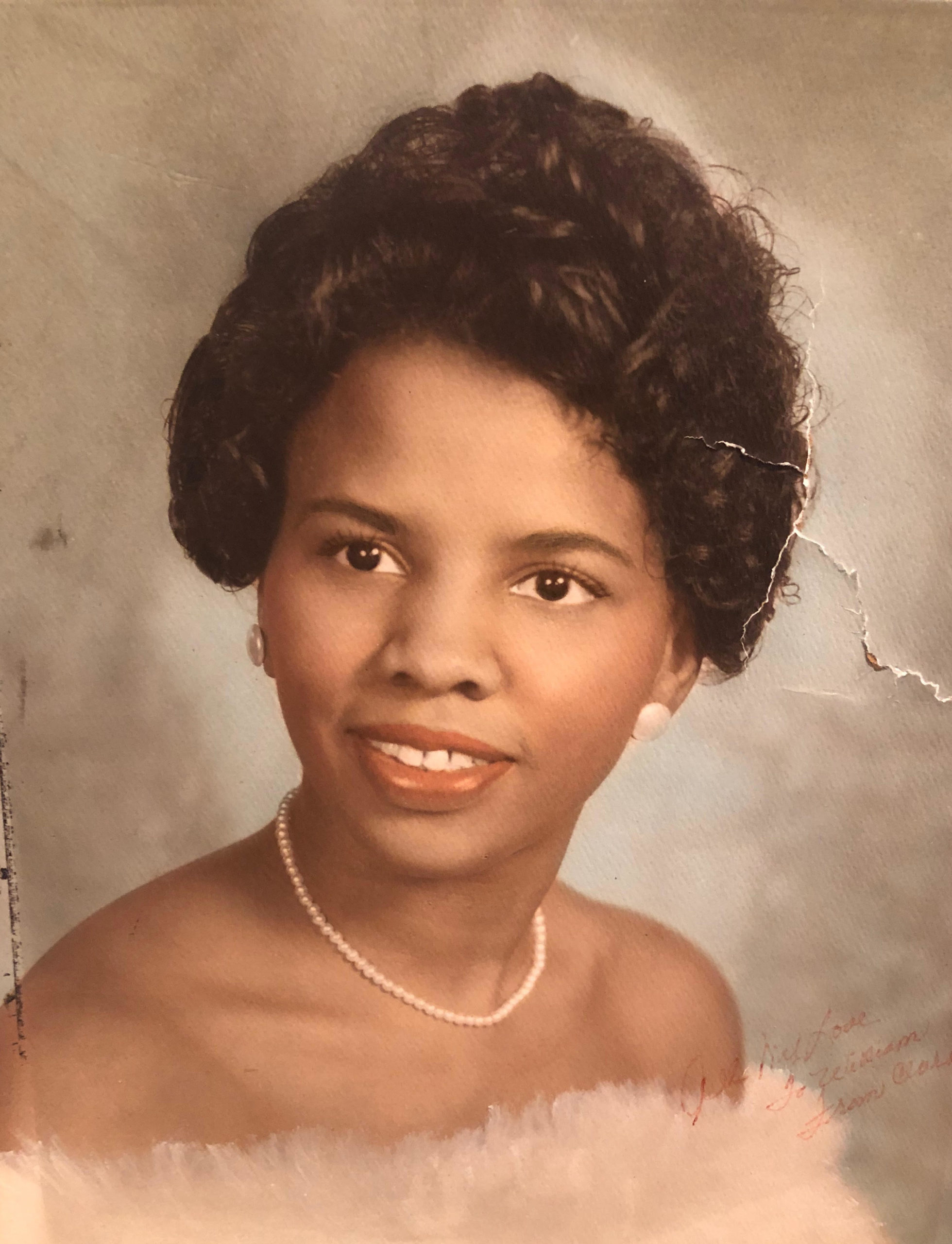 Heaven’s gates were opened to receive an angel, a loving mother, grandmother, and great-Grandmother. On Sunday, July 12, 2020, Arlene Clara Giles entered into eternal life. She was born in Tupelo, Mississippi on July2, 1935. She was the daughter of the late Fred Douglas Griffin and Jessie Louie Griffin. She had one brother, Fred Douglas Griffin, Jr. who preceded her in death. She attended the public schools of Toledo Ohio, graduating from Jesup W. Scott High School. She was also a graduate of cosmetology school and earned a Certificate in Labor Studies from Wayne State University. She moved to Detroit, Michigan in the early 60’s, where she was united in holy matrimony to William Giles in 1965.

She started working at Ohio Bell in 1962. She worked for the Bell companies in Ohio and Michigan for over 30 years and retired in 1994. While employed at Bell, she was a Business Sales Representative and served as a Communications Workers of America (CWA) Union Representative with excellence and dedication. She was an avid bowler, participating in several city-wide leagues in both Detroit and Toledo. She also participated in many fun activities and a travel club with several of her friends. She was a loving and caring person who always had a meaningful word for those she met. She joined Trinity Community Presbyterian Church in 1979 and served in various capacities over the years, including as a Deacon, Bible Study Leader and as a Member of the Trinity Hunger Program Committee.

In her later years, she moved to Chesapeake, Virginia where she worshiped at Grace Community Church. She enjoyed the church’s weekly worship services and women’s bible study group. Following a short illness, she peacefully made her transition to new life on Sunday, July 12, 2020. Clara was loved by many.