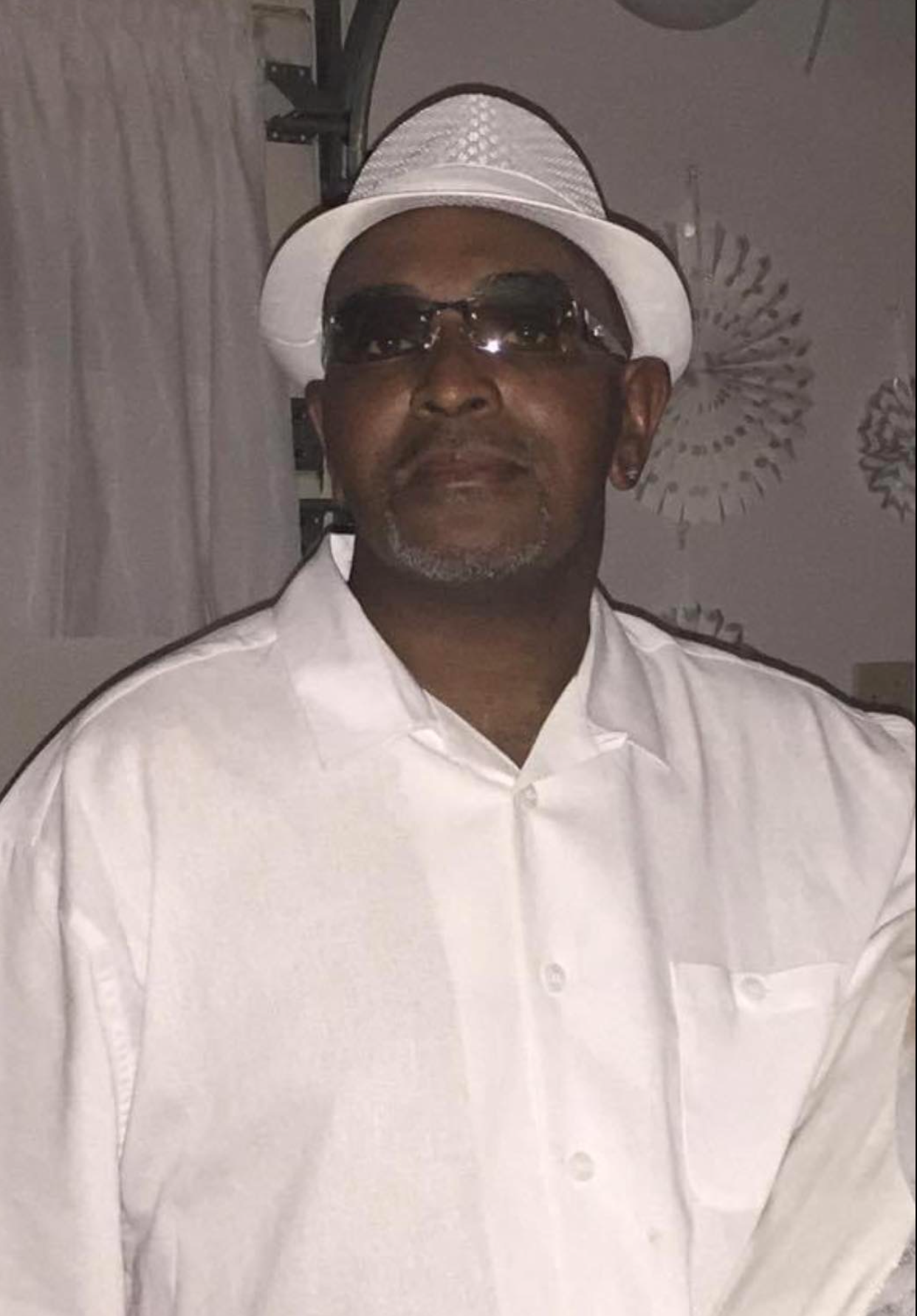 Antonio “Tony” Armstrong went home to be with his heavenly father on July 17, 2020 in Sentara Norfolk General Hospital. He was born to the late Dorothy Mae Slater and Robert Lee Barnes Sr. on January 18, 1967 in Norfolk, Virginia. He was raised on Liberty St. in South Norfolk until the age of ten when his mother passed. He then moves to Pleasant Park and was raised with his father and step mother Lilly Dillard. He was educated by Chesapeake Public School and played football for Oscar Smith High School.  He later married Teresa Davis on July 11, 1992 and they remained married for 28 years. He worked at American Trenching Company and WE Curling until he took ill and went out on disability. He loved the lord and was a long-term member of the New Saint James AME Church. He loved sports. He was a die hard Philadelphia Eagles fan. He played softball for K-Team and the Hustlers for many years. Tony loved snacks, he was known for giving all the kids candy and sweets. Tony was the life of the party. He loved to dance and listen to oldies music. He was a sweet person that always welcomed people with open arms. His nickname was “Pretty Tony.” He loved to get dress and match with his wife while attending family celebrations and vacations. He was a family man with a giving heart.