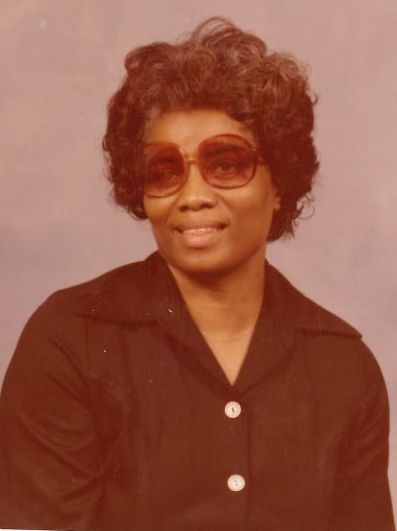 Annette Marie Peebles departed this life on the evening of November 7, 2019 in the city of Richmond, VA. She was born on May 20, 1938 in Murfreesboro, N.C. to the late Reuben Peebles and Bannie Porter Peebles.

She grew up in the city of Murfreesboro and attended Calvin Scott Brown High School where she graduated and later attended Tidewater Community College in Portsmouth, VA. There she earned a degree in Secretarial Science. Annette was the Assistant Manager for the Portsmouth Redevelopment and Housing Authority for 26 years from which she retired in 2003.

Early in life she attended New Haven Baptist Church in Murfreesboro, N.C. In 1967, Sis. Elizabeth Nelson exposed Annette to new Bible truths including the Seventh day Sabbath, State of the Dead, and the Return of Jesus Christ. Annette eventually became a member of the Prentis Park Seventh day Adventist Church. There she sang in the alto section of the choir and often loved to witness to others about the love of Jesus Christ as well as actively giving bible studies. She would invite other children from the neighborhood to have worship and Bible Study in her home to bring in the Sabbath on Friday nights. Annette believed in training up a child in the admonition of Christ and lived by precept and example. She was kind and compassionate, and always willing to lend a helping hand when needed.