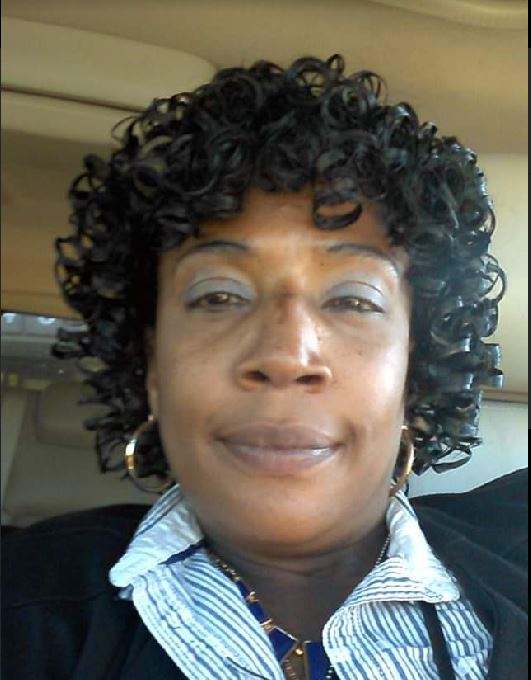 Ann Marie Massenburg was called home to heaven on March 14, 2020, in Portsmouth, Va. Our beloved “Ann Marie” was born July 28,1969 to Annie E. Cheek and the late Grover C. Massenburg

Ann Marie was a faithful member of the Ransom for Souls Church as long as her health allowed. She was a hardworking single mother with an in-charge and boss lady personality. Ann Marie was as a certified mental health and peer support counselor in Portsmouth and Virginia Beach. She was a long-term supervisor at multiple warehouses including National Linen Services in Portsmouth, Va. She attended Cradock High School and graduated from Tidewater Community College with a degree in Business Management. Ann Marie had a love of music, especially Patti Labelle.