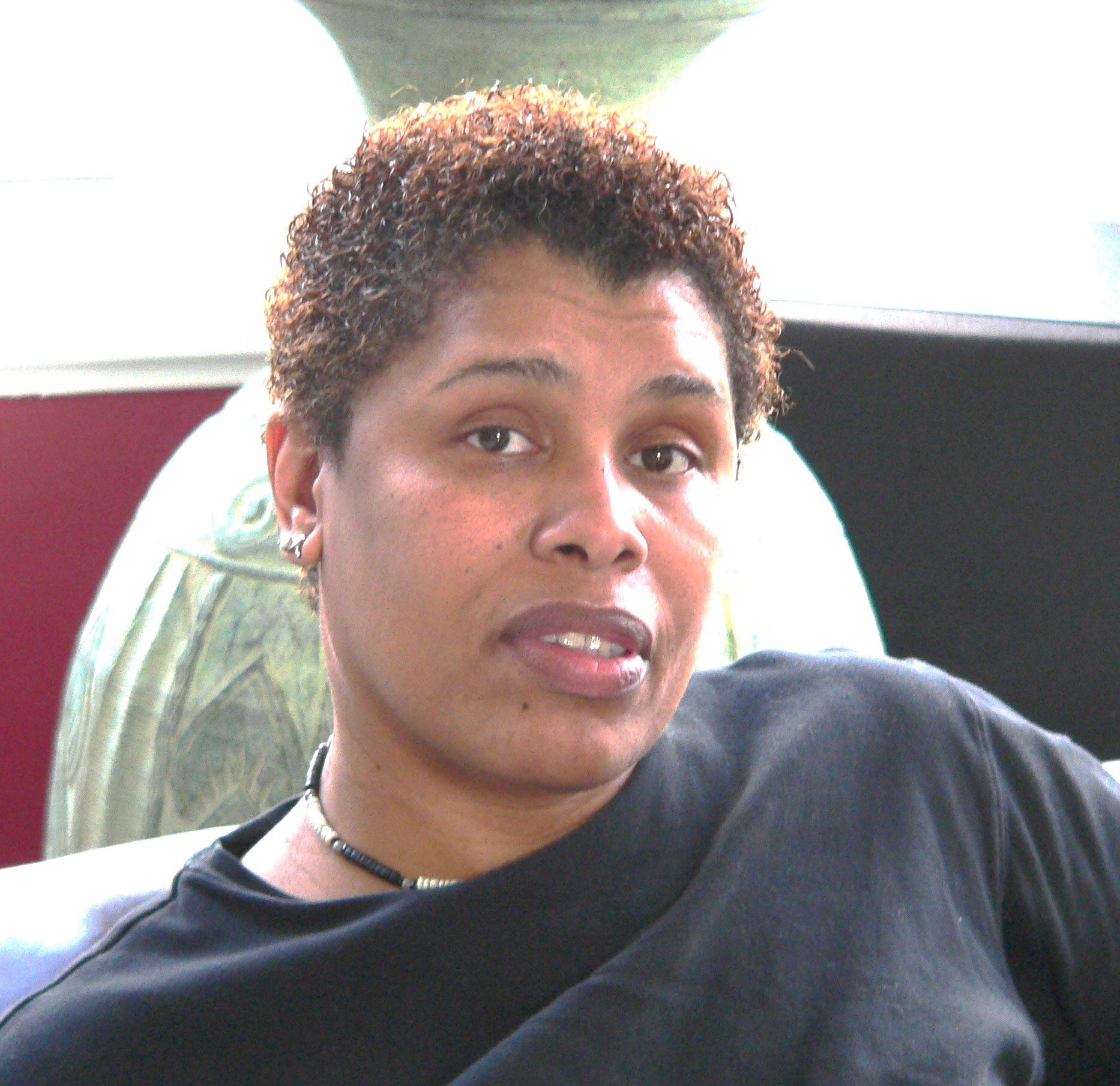 Angela Denise Walters, affectionately known as “Necie” by her family and friends, was born on May 2, 1955, in Chesapeake, VA to the late Milton and Elizabeth Walters. On Tuesday, June 9, 2020, God sent two loving angels to escort the soul of Angela Denise Walters to her heavenly home. She answered the Lord’s Summons by peacefully crossing over.

Necie accepted Christ as her personal savior and in her earlier years she fellowshipped faithfully at Calvary Revival Church. Necie attended Norfolk Public Schools and was one of the first female graduates of the former Jenkins Barber College in Norfolk. Necie continued in her profession as a licensed barber for over 40 years. She was the owner and operator of her own business, the “Master’s Barber Shop,” and worked for multiple shops throughout Hamptons Roads. In addition, Necie was instrumental in teaching barber skills and assisting many in passing their licensure to become professional barbers. A ferocious Barber, Necie took pride in providing education on the skills required to cut hair and the maintenance of healthy hair.

Necie loved listening to music, shooting pool, playing spades and dominoes and having fun with her family and friends. She was known for her direct responses and for always “telling it like it was.” She did not sugarcoat her words. One of her favorite sayings was, “if you like it, I love it.” Her neighborhood friends know Barraud Park will never be the same without Necie and her barbecue grilling skills.