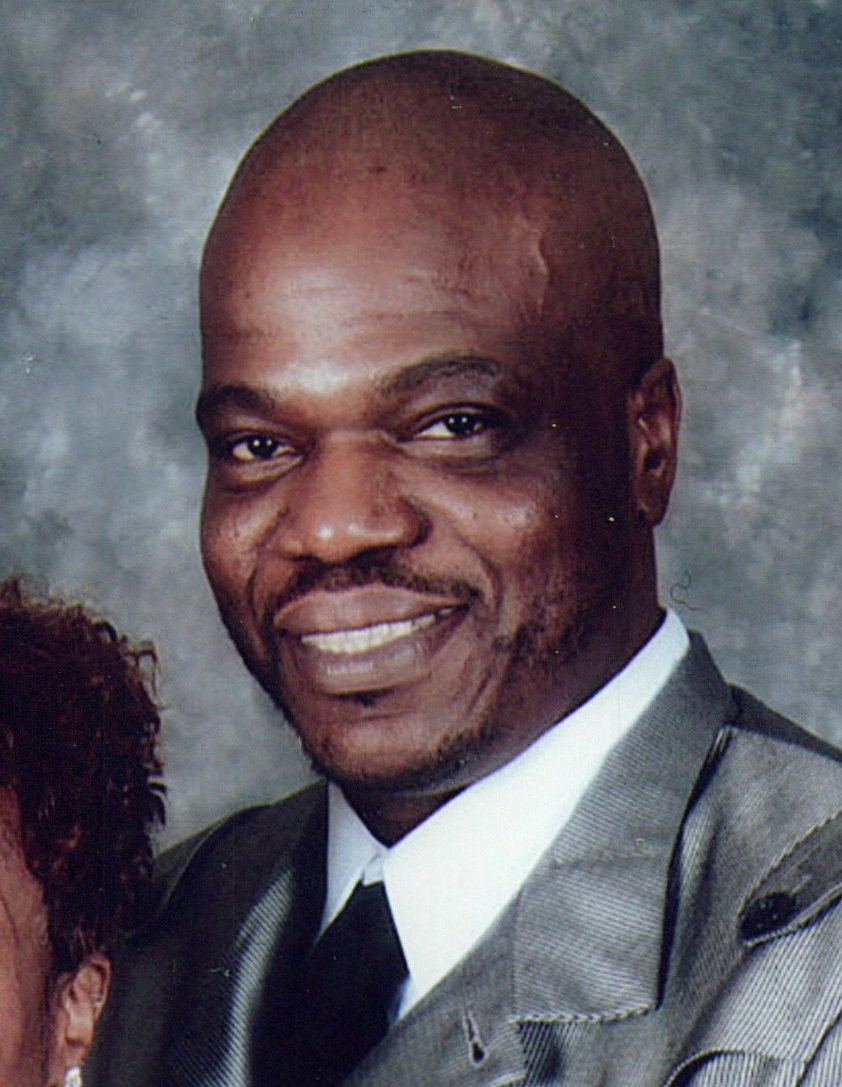 Andrew Bernell Onifade’, known as “Mista Chase”, of 101 Tewkesbury Quay, Yorktown, VA was called home to be with the Lord and Savior Jesus Christ on June 12, 2019. Andrew was born January 19, 1968 in Huntington, New York to Valerie Denise Desir (Jefferson) and the late Abayomi Onifade’. Andrew graduated from North Dorchester High School, Hurlock, Maryland where he studied music and competed in field and track. Andrew continued his Education in music at the University of Maryland Eastern Shore. Andrew excelled in his 30+ year music career as a radio personality and DJ for several different AM and FM radio stations. He began his career in Radio Broadcasting in Salisbury, Maryland WJDY. He then moved to OC 104. In 1993, he relocated to Virginia where he joined WOWI 103 JAMZ in Norfolk, Virginia. He began working for Clear Channel, currently known as iHeart Media. Andrew relocated to Detroit, MI in 2005 and joined WJLB 97.9 until January 2014. From 2014-2017 he worked with WMXD 92.3. From 2017-2018 he joined 105.1 The Bounce. After returning to Virginia, Andrew worked with Hampton University’s Smooth 88.1 WHOV. Andrew hosted many platinum recording artists and rising stars in the music industry throughout his career and established himself as a source of advice
for relationships and counseling.

Andrew loved the Lord and was a philanthropist. He helped feed the homeless, gave away coats for kids, Toys for Tots Drive, and many others acts of kindness. Andrew provided service to the community. To know him was to know his generous and kind spirit, for he knew the value of giving without the expectation of receiving. Andrew was a positive influence in the lives of many. Jade Eugenia Onifade’, his loving wife, is left to cherish his memory. They were married for over 20 years. He is survived by his mother, Valerie Denise Desir (Jefferson), Naomi Jefferson, a step- grandmother, a brother, Charles B. Hawkins III (Reginia) and a sister, Danielle H. Johnson (Demetrius), his aunts Pamela Martin (Clinton) and Cynthia Augustus, uncles Paul Jefferson, Melvin Jefferson and the late Kevin Jefferson, and a host of nieces, nephews, cousins, extended family, and friends. Andrew has a brother and sister in Lagos, Nigeria where his father resided. They are Adewunmi Onifade’ (brother) and Bola Onifade’ (sister). Andrew connected with them in 2017. Also left to cherish his memory are co- workers and co-hosts of the various radio stations in which he was affiliated. Andrew is especially grateful to his kidney donor, Jason Hankins (Arica). Not only was Jason a donor, he and Andrew became best friends. Jason and his family were like family to Andrew. For a young man with humble beginnings, to haves the opportunity to serve multiple audiences with an upbeat and positive spirit, we are the ones who were blessed to have Andrew’s presence.