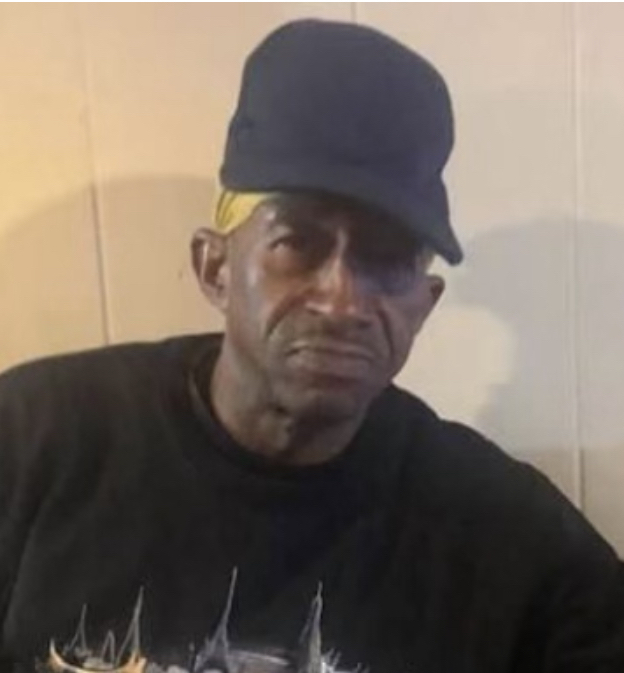 Andre’ was affectionately know as “Dre” or “Bird”. He had a passion for landscaping, playing spades, listening to rap/R&B music and being with family. On any given day he would start out early to find yards to beautify or call his clients to see if
they needed work done. His favorite game to play at family gatherings was spades. Everyone could tell when Bird had a good hand. He would stand up, give the biggest grin and slap every card down that was to be won. Being a passenger or back
seat driver for his cousin Omar was another one of his joys.