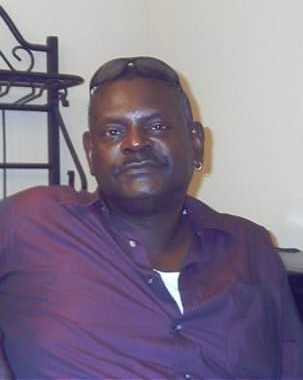 Andre L. Brathwaite passed away unexpectedly on Friday November 8, 2019 at Portsmouth Naval Hospital surrounded by his wife and four daughters. Andre was born on December 21, 1957 to Jeanette Brathwaite in Brooklyn, New York. Andre attended and was a graduate of George Westing House Vocational and Technical High School in June of 1976.

In 1977 Andre joined the United States Naval Forces. He served our country proudly achieving such awards as the Humanitarian Service Medal, Meritorious Unit Commendation, Navy Achievement Medal and many more. Andre enjoyed his life to the fullest, he enjoyed the outdoors. You could find him fishing, listening to his favorite music and having a good time with friends and family. On December 17, 1982 he married his lifelong friend, Isabel (Correa). To this union four daughters were born. After being stationed in many parts of the country, Andre and his family settled in the Hampton Roads area in 1987 and has resided and retired here
since while serving honorably for 21 years.