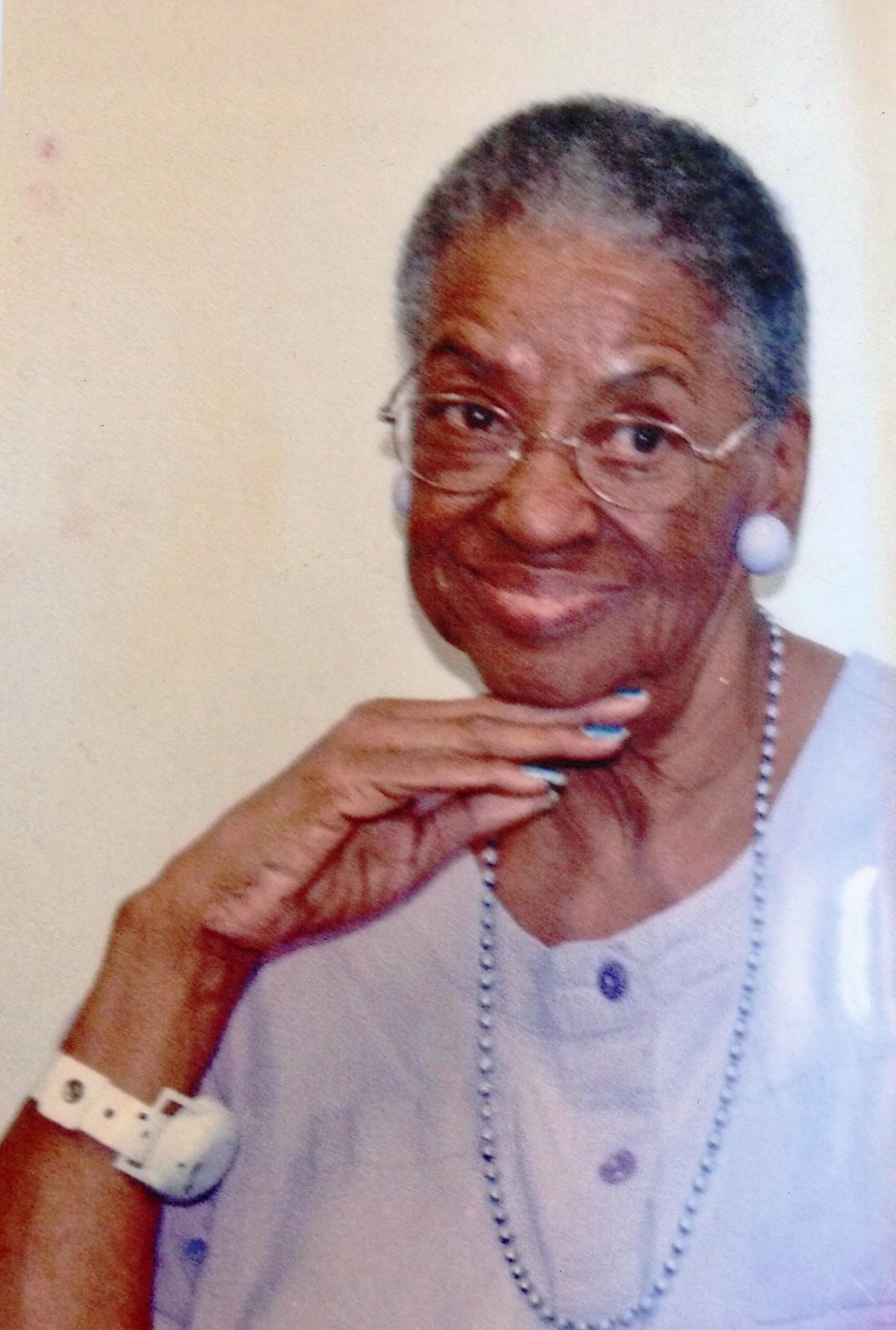 Amy Sharon Moon Creekmore entered into eternal rest on April 24, 2022.  She was born November 7, 1945 in Portsmouth, VA to the late Ernestine Finner Barnes and Charles Preston Moon.  With her father being in the War, she was adopted by the late Willie and Eugurtha Johnson, the brother-in-law and sister of Charles Preston Moon.  She was predeceased in death by her brothers, Charles Smith and Myron A. Johnson.

Amy, affectionately known to everyone as “Grandma Sharon”, attended Portsmouth Public Schools and graduated from I.C. Norcom High School.   She also attended Norfolk State University.  For over 15 years Amy worked as a housekeeper.  She was a loving, yet “tell like it is” mother, grandmother, aunt, and friend.  She will be deeply missed by all whose lives she touched.